Update on ACL Injuries and Treatment

The ACL Study Group meets every two years to update the latest knowledge on ACL injuries and treatments. This year’s meeting was at the base of the Hahnenkamm ski race in Kitzbuhel Austria—the most famous downhill ski race on the World Cup circuit. One hundred and fifty of the world’s top ACL surgeons watched 30 of the world’s bravest ski racers hurtle down the ice-crusted hill at 140 km/h (84 mph). The outcome of the race was predictable: The Austrians dominated. The outcome of the scientific meeting, however, was less conclusive; the ACL is still a tough problem to solve. 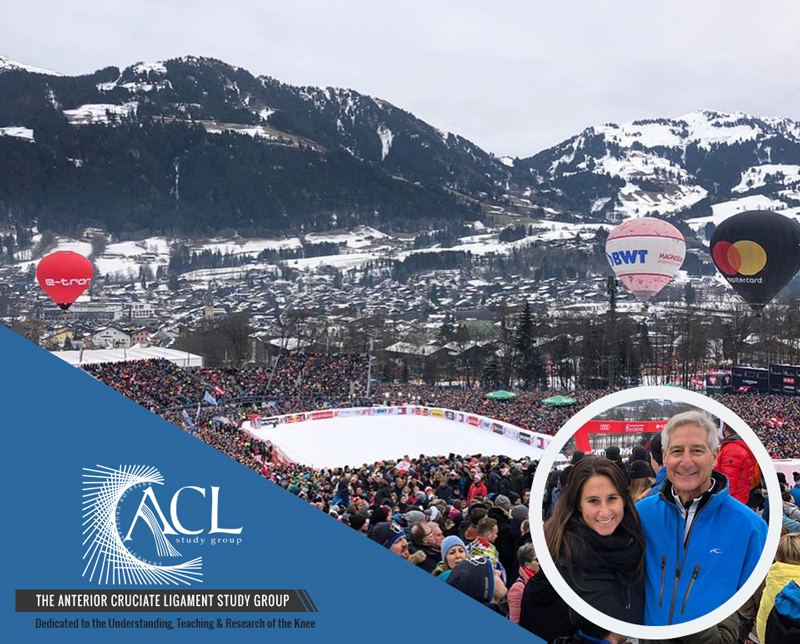 Here are some highlights, in my view, of the latest work presented on ACL Injuries:

When there is any injury, our goal should be to repair the knee considering the whole person, and not just the ligament. Now, if only the post-race schnapps would open the doors to magical revelations about how to regrow normal body parts immediately after injury….

[i] Shelbourne, K. & Benner, Rodney & Gray, Tinker. (2017). Results of Anterior Cruciate Ligament Reconstruction With Patellar Tendon Autografts: Objective Factors Associated With the Development of Osteoarthritis at 20 to 33 Years After Surgery. The American Journal of Sports Medicine. 45. 10.1177/0363546517718827.