Question: Would you like to enjoy an active lifestyle until the day you die?

Most people would answer with a resounding yes! No doubt you want to live your life to its fullest—participating in the activities you love, and feeling vigorous and physically fulfilled throughout all your decades. Unfortunately, the body too often can’t deliver on the dream. Injuries and degenerative conditions like arthritis conspire to keep you from combining a long life with robust physical activity.

But now, with the latest developments in joint care, it is possible for you to be a committed athlete as long as you live.

Dr. Kevin Stone is a medical pioneer with expertise in cartilage and meniscal growth, replacement, and repair. He knows what it takes to keep you moving until you drop. A renowned orthopedic surgeon, Dr. Stone has rebuilt the joints of Olympic athletes and athletic amateurs of all ages and has learned from each patient that injuries are opportunities to improve yourself. He knows that the best recoveries come not from those patients resigned to downward-spiraling activity levels, but rather those who see themselves as athletes in continuous training, perpetually setting goals for improvement.

Play Forever explores all the ways you can achieve your best self, including taking advantage of the latest medical technologies. Dr. Stone advises on how to avoid injury, and how to repair and replace what does get injured. He encourages the reader to train for balance and strength, build bone, and join a team. He emphasizes the importance of keeping up with preventive care and eating and hydrating like you plan to live forever. And you’ll learn how to be mentally tough, how to listen to what your body tells you, and how to reframe what you can and can’t do.

The ability to move your body is something that none of us should take for granted. When you position yourself for continual improvement, you will achieve the goal of sliding into home with a life well-lived. And what a worthy goal that is.

Kevin R. Stone M.D. is a pioneering orthopaedic surgeon, clinician, researcher, and inventor. He is the founder of The Stone Clinic, a San Francisco-based orthopaedic treatment center that has become an international destination for biological and bionic joint repair and regeneration. The clinic specializes in returning high-performance athletes to optimal condition. He is also chairman of the Stone Research Foundation, an independent nonprofit body investigating new technologies and treatments for joint health, arthritis, and human performance.

Stone’s research has led to over fifty U.S. patents. His most notable inventions include the collagen meniscus implant, the first commercialized tissue-engineering template for re-growing the meniscus cartilage in the knee; Joint Juice, the first glucosamine beverage for people with arthritis; the first articular cartilage paste graft repair procedure, called paste grafting; the three-tunnel meniscus transplantation technique, effective for active people who want to avoid total knee replacement; and the Z-Process, an antigen-stripping technique that prepares animal tissues for human implantation.

Kevin R. Stone, MD was trained at Harvard University in internal medicine and orthopaedic surgery, and at Stanford University in general surgery. He has been the recipient of numerous career awards, and is regularly rated in the top 100 physician leaders in the U.S. for orthopaedic surgical care. Dr. Stone has served as a physician for the U.S. Ski Team, the U.S. Pro Ski Tour, the Honda Ski Tour, the Jeep 48 Straight Tour, Old Blues Rugby Club, numerous professional ballet and modern dance companies, the modern pentathlon at the U.S. Olympic Festival, and the United States Olympic Training Center.

Dr. Stone has a broad author platform, with high visibility in his field. Over the course of thirty years of medical practice, he has treated thousands of patients. The Stone Clinic’s website and blog draw 150,000 new organic visitors each month. Since 2014, he has contributed a weekly feature column for the San Francisco Examiner, and he is regularly featured in press, radio, and television media coverage. Dr. Stone’s TED Talk, “The Bio-future of Joint Replacement,” has over half a million downloads. He has authored hundreds of articles for a range of medical publications, and his surgical techniques are taught to surgeons around the world through lectures and videos. He serves on the ESPNW advisory board and numerous scientific advisory boards for business start-ups. Dr. Stone is the father of two athletic daughters, and is an active skier, windsurfer, and cyclist.

Five Areas of Treatment for Low Back Pain

Our new colleague Robert Savala, MD has been a...
Blog 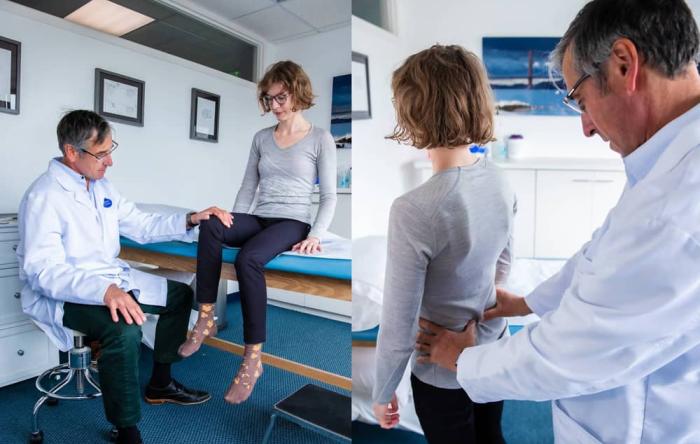 Diagnosing Back Pain: Where the Challenges Lie

Our new colleague, Robert Savala, MD has been a...
Blog 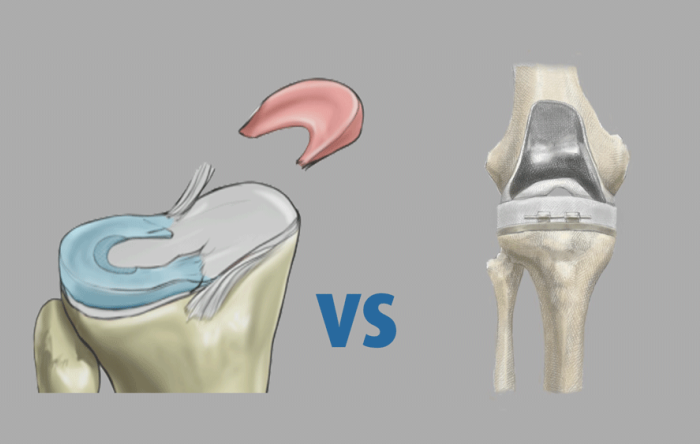