Watch video stories from patients who have undergone our innovative treatment programs. They've generously shared their personal recovery stories so you may benefit from their experience.

Choose a Story Type
Ultra Runner Runs 3,200 miles Across the US on Two Partial Knee Replacements

One year after his second of two partial knee replacements, our patient Richard Donovan embarked on a remarkable run across the continental United States. He started his TransUSA Run at the Boston Marathon and finished his run 3,200 miles later at the Santa Monica Pier in California. It was a truly phenomenal accomplishment and an absolute inspiration to injured athletes everywhere. 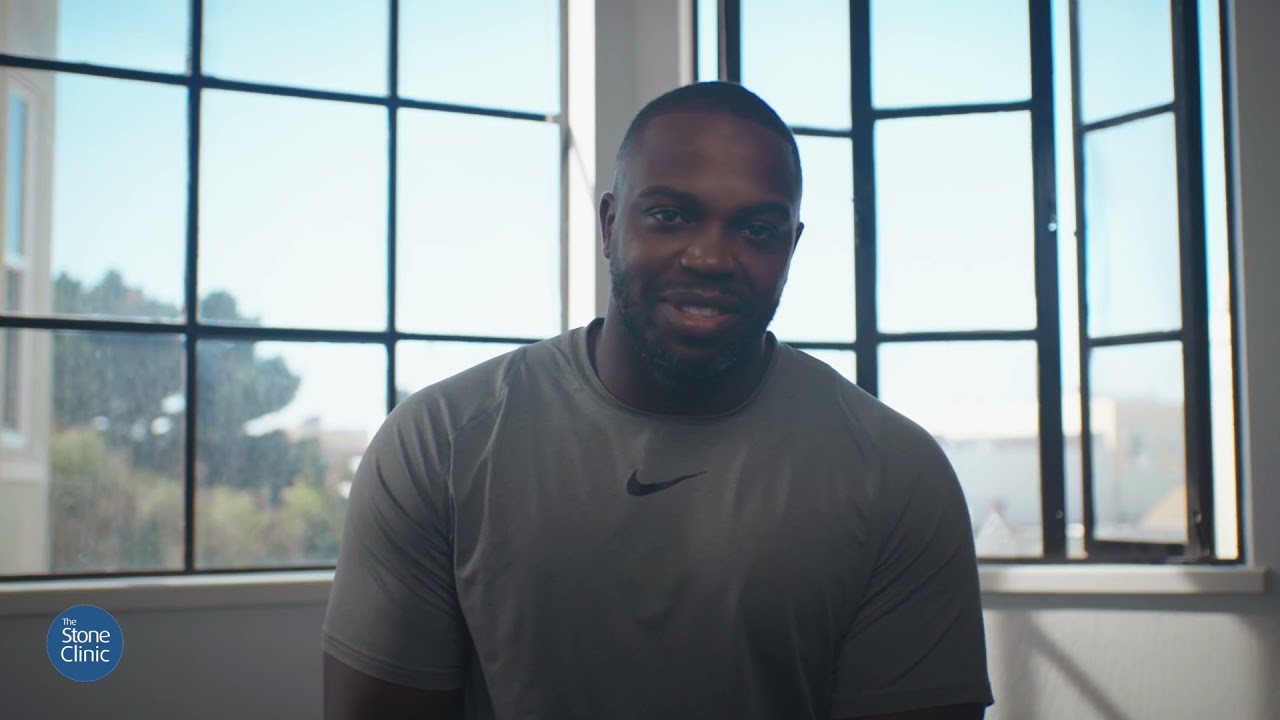 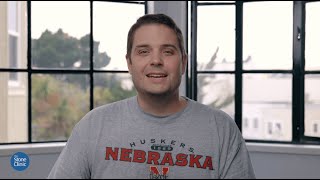 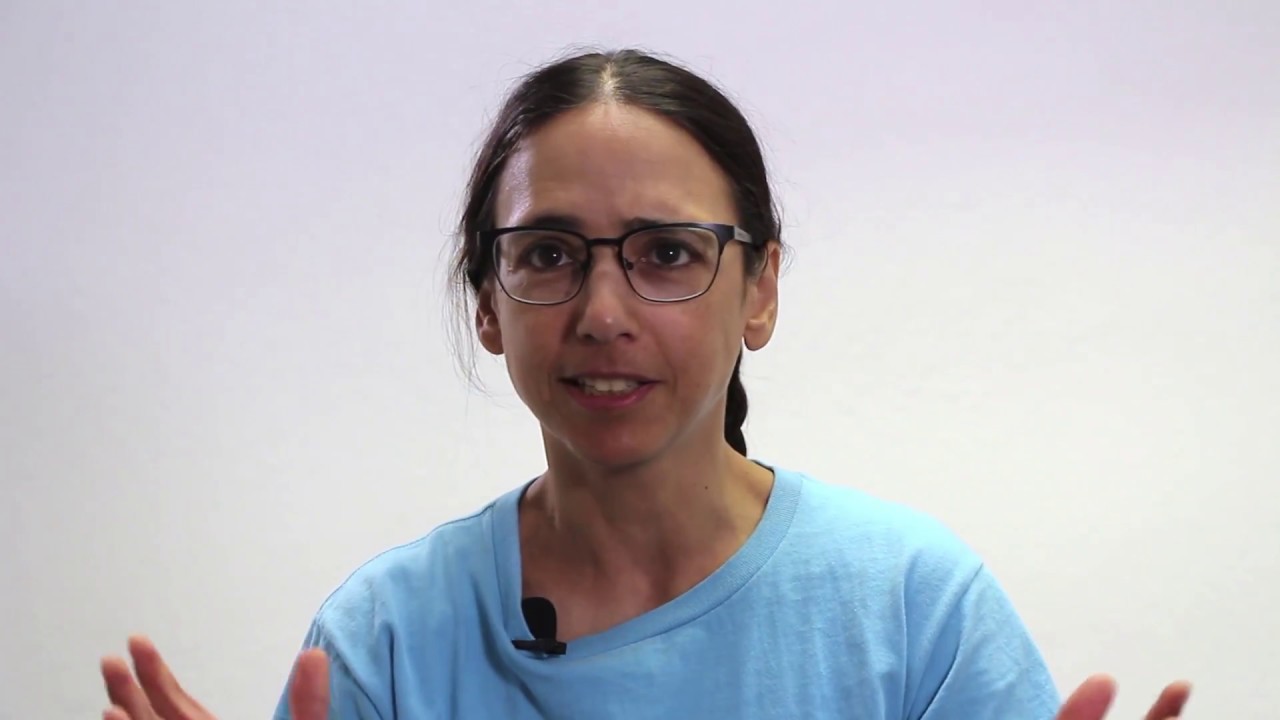