When college-age people come to see me with severely damaged joints, it’s a challenge. High school kids with the same issues are depressing. There are solutions, but they simply are not being applied widely enough. 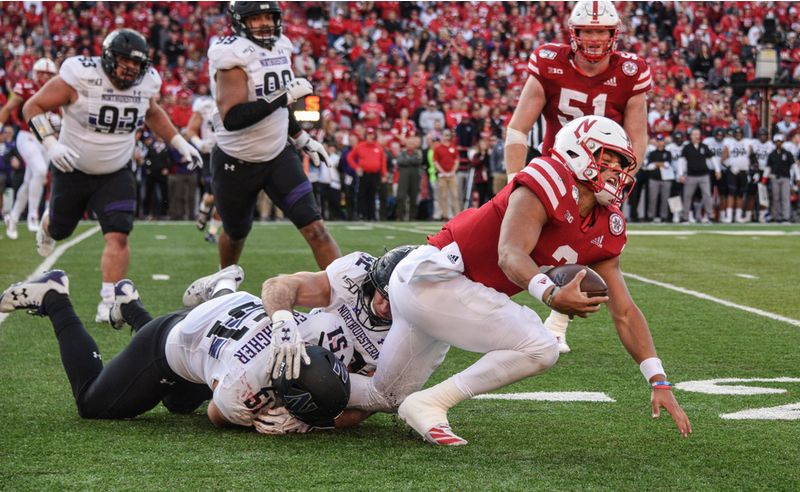 The downward slide to a young arthritic joint most often starts with the first of several ACL ruptures, compounded by the removal of part of the meniscus cartilage, then worsened by a return to sports without adequate rehabilitation or joint protection. The arthritis occurrence is almost exclusive to the knee. Arthritis almost never appears in young ankles, shoulders, or hips—joints that are frequently injured in contact sports, but less frequently compromised by the loss of key protective tissue.

Thirty percent of people under 18 who suffer an ACL tear will have another ACL injury as well. Fifty percent of people with ACL tears will develop arthritis within 10 years. The re-rupture or opposite side rupture rate is more than five times higher in girls. The return to play at the same level as pre-injury is less than 80%. To put it plainly: the absence of the meniscus, the ACL, or sections of the articular cartilage is a doomsday event for the young knee joint.

This must be fixable—and there are promising efforts to reduce these frustrating outcomes. First, the principle of “if damaged you must repair, regenerate, or replace immediately” must become ubiquitous in the medical care of injured youth. The techniques for repairing the meniscus have improved so much that while 60% of people who undergo a partial meniscectomy (removal) will develop arthritis, only 20 % will do so if the meniscus is repaired.

A young knee missing its meniscus is crying out for a replacement—yet the insidious disease of joint degradation leading to severe arthritis too often goes untreated. Even now, only 10% of all torn meniscus tissues in the US are repaired. Only 0.2% replaced. And just recently, the only meniscus regeneration device on the market—the Collagen Meniscus Implant—was discontinued due to low sales numbers. Meniscus replacements with allograft (donor) tissues still are only performed in specialty centers. The reasons for this include the lack of insurance reimbursement, the ridiculously high prices charged by tissue banks for this freely donated tissue, and the technical difficulty of the procedure.

The historical development of arthritis after ACL reconstruction may have been partly due to poor reconstruction techniques. Many surgeons were taught techniques that were non-anatomic and did not restore normal joint motion. They used inferior tissues, poor fixation devices, and rehabilitation programs that were even worse. Additionally, surgeons in busy general orthopaedic residencies were not taught about the importance of the peripheral structures of the knee: the ligaments and soft tissues on the sides that are also often injured when the ACL is torn. Fortunately, this is changing, but only gradually. Better surgery techniques, combined with rehabilitation programs that emphasize immediate full extension, will hopefully lead to improved outcomes.

In addition to the meniscus and ACL, the articular cartilage (i.e., the bearing surface of the knee that gets injured in sports and lost when the joint mechanics are deranged by instability and meniscus loss) is also repairable. The technique of articular cartilage paste grafting that we developed in 1991, and newly released matrices of collagen loaded with cells and growth factors, have produced compelling data demonstrating cartilage restoration. So, there is no real excuse for allowing common injuries to hobble active adolescents. Only a lack of recognition by physicians, and the reluctance of surgeons to adopt these techniques, allows the joints of young athletes to continue to degrade.

The anabolic era of orthopaedics is upon us. We now have the ability to repair, regenerate, and replace missing and damaged tissues. And remarkably, we can add stem-derived self-repair cells, as well as growth and bioactive factors, to the tissues and joints we treat. These novel therapies are likely to accelerate healing and delay, or even prevent, the development of arthritis in young people. Solid research is underway—but we need your support to prevent, treat, and cure arthritis. The disease doesn’t have to graduate from school.