The CMI: What it Means to All of Us

The collagen meniscus implant (CMI) is back on the US market, and it has the potential to change the way knees are treated.  Here is why: 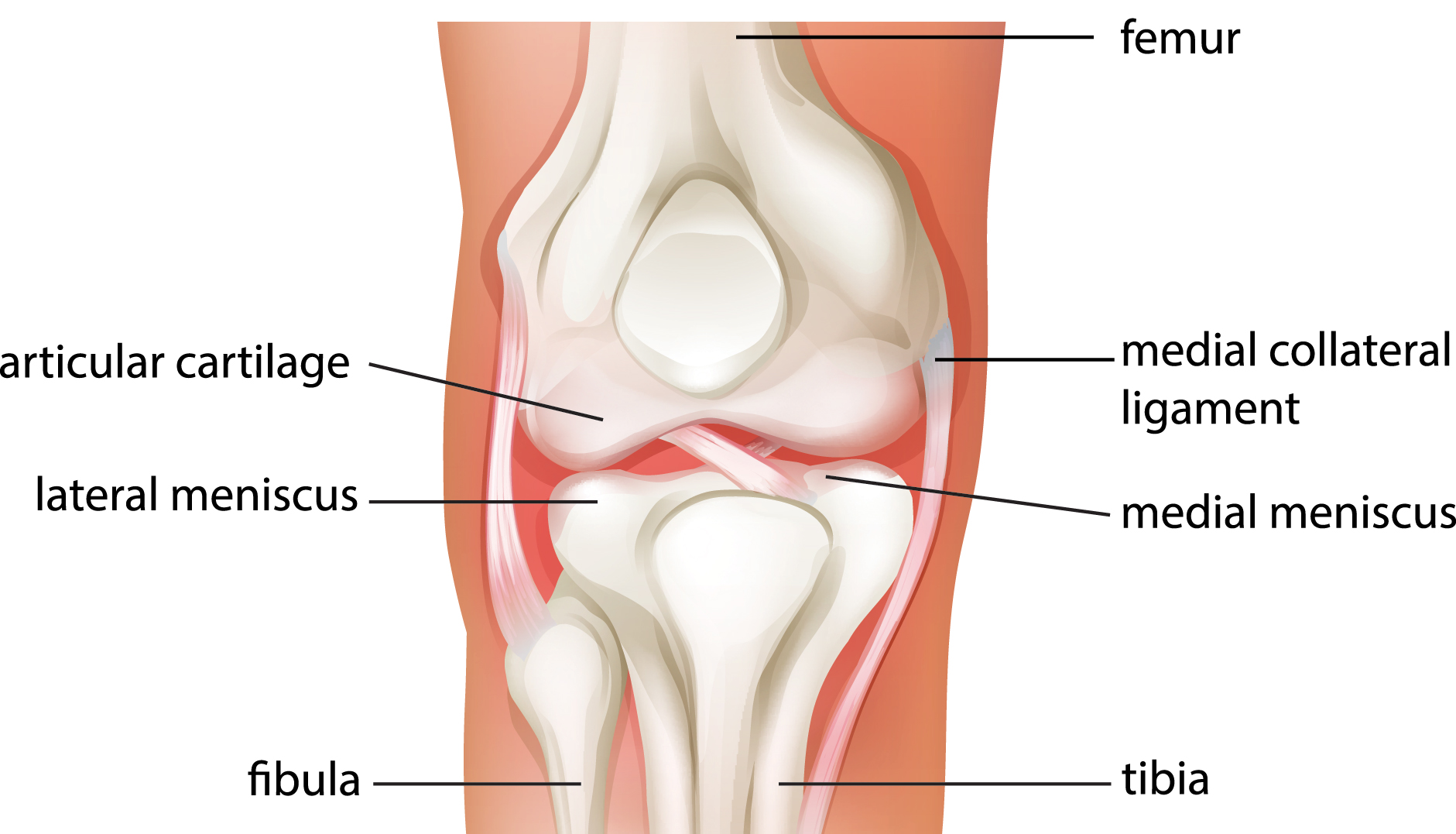 The meniscus is the key fibrous shock absorber in the knee joint. It is torn and partially removed, according to the National Center for Health Statistics, more than a million times in the United States each year. Unfortunately, surgeons only repair less than 10% percent of all the torn meniscus cartilages they see. Why?  Because it is difficult to repair, and has a variable history of healing.  The side effects of losing the meniscus—pain and arthritis—usually don’t present for years. For that reason, the quicker and less expensive meniscectomy (excision of the meniscus) is performed.

The meniscus gets torn by being pinched between the femur and the tibia. This can happen during sports, or through any bending or twisting motion—sometimes just getting out of a car is enough. Often a pop or sudden pain occurs, sometimes with swelling.  The torn tissue acts like a “windshield wiper” in the knee joint, mechanically causing pain and wearing away the opposing articular cartilage surface. The cells of the torn, unstable meniscus also release factors that speed up the onset of arthritis.

The CMI— designed by me in 1986—acts in two ways. First, it is a physical scaffold upon which new meniscus tissue can grow. Second, it contains growth factors and stem cell holders able to actually stimulate regrowth in areas previously not repairable. The implant was initially approved in the US for wide clinical use—but because of a political conflict between the manufacturer and the FDA, it was taken off the market in 2010. Now it’s back, having being used successfully in more than 6,000 cases worldwide.

The promise of the CMI is that it opens up a whole new field of meniscus reconstruction. Tissues once deemed irreparable can now be regrown. Missing segments of meniscus cartilage can be selectively replaced by sewing in the scaffold and inducing remodeling. Patients with joint pain caused by loss of this natural shock absorber can now be relieved of suffering by restoring their meniscus.

While complete meniscus replacement (using a donor meniscus) has proven successful for more than two decades, most people only need a part of the meniscus restored. The CMI was designed to do just that. Potentially hundreds of thousands of patients whose knees were doomed to develop arthritis as a result of meniscus removal may now have their knees reconstructed. The demon of arthritis may not yet be slayed—but it’s certainly been weakened.