Fifty percent of people who suffer an ACL injury will have knee joint arthritis ten years later. How can we stop this? 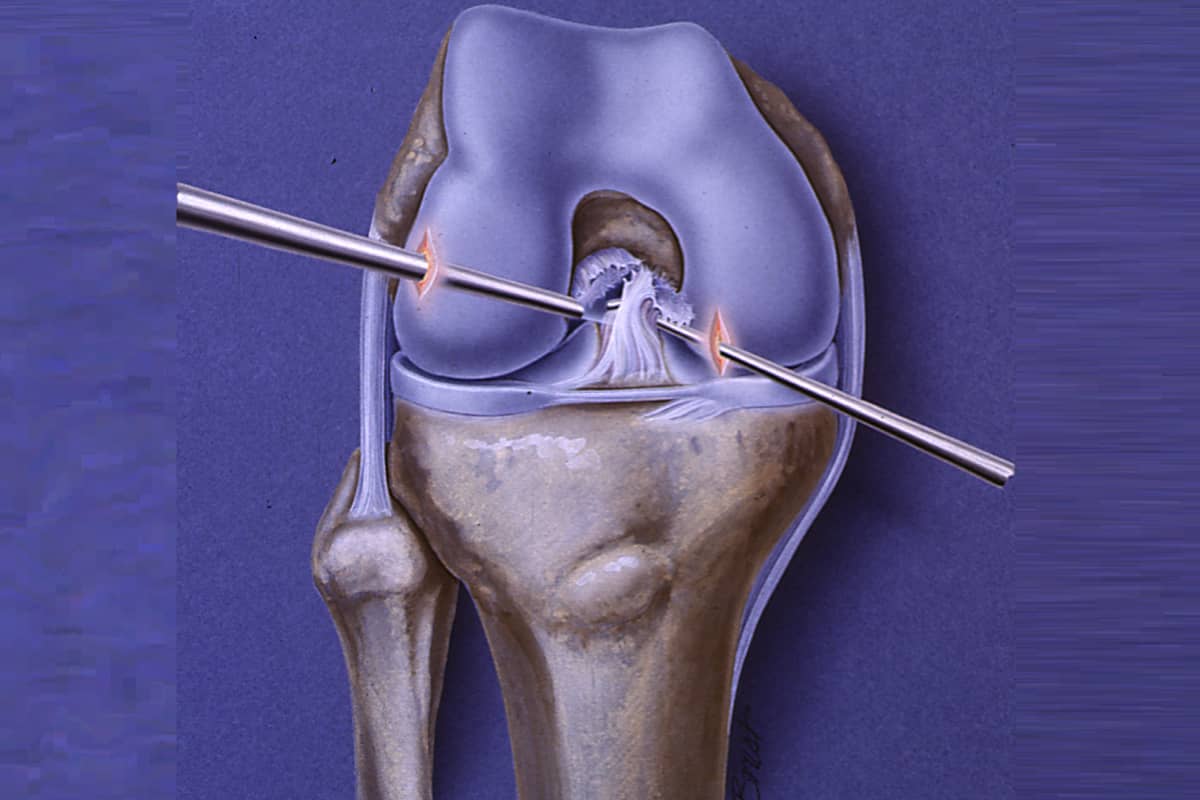 The anterior cruciate ligament (ACL) is the key guidewire in the knee. Acting in concert with the other ligaments (medial collateral, lateral collateral, and posterior cruciate) as well as with the meniscus cartilages, the ACL ensures that the femur (thighbone) rolls back and rotates on the tibia through a prescribed set of motions. If any of those ligaments or cartilages is injured, that elegant rotation is disrupted—and, just as with car tires that are out of alignment, rapid wear on the joint surfaces occurs. An ACL rupture is in some ways the worst of the injuries, as this causes the destabilized knee joint to pivot out of place. This “pivot shift,” as it is known, is the displaced tibia shifting back under the femur when the athlete plants the foot and rotates. The gross instability provides dynamic trauma to the joint surfaces and accelerates the articular cartilage wear.

The forces that cause an ACL rupture are powerful enough to damage the surface of the articular cartilage as well as the underlying bones. On MRI images taken just after ACL injury, there is a classic bone bruise pattern, illuminating these contact injuries. This combination of blunt trauma plus chronic instability leads to the 50% arthritis picture.

Surgical repair of the ACL with tissues harvested from the patient (e.g., their patella tendon, hamstrings, or quadriceps tendon) can repair the instability, but only when they are placed perfectly in the knee—and if the other injuries often associated with ACL ruptures are also addressed. Unfortunately, there is an up to 30% failure or re-rupture rate in some groups of patients after ACL surgery. This is often due to inaccurate placement of the ligaments, failure to identify and repair the meniscus cartilage, and lack of attention to (and simultaneous repair of) the subtle injuries to the supporting tissues at the corners of the knee.

Donor allograft tissues have similar success and failure rates as long as young, healthy donor tissues are used. Donor tissues do have the advantage of avoiding the second surgery needed to harvest the patient’s own tissues.

Post-surgery rehabilitation errors, which can result in joint stiffness and a failure to regain full extension of the knee, are primary causes of arthritis of the kneecap. If a patient walks around with a flexed knee, the kneecap never gets above the groove in the femur and is in a constant state of overload—leading to arthritis.

Some of these failure mechanisms seem like obvious things to avoid. It takes a number of factors to do so. Better physical exams to understand the extent of the knee joint injury, superior MRI imaging, more precise surgery, optimized rehabilitation—all can reduce the causes of late-stage arthritis.

The biochemistry of arthritis is the next area of improvement. We know that, upon ACL injury, the damaged cells release factors in the knee joint that lead to tissue degeneration, as well as anabolic factors that evolution has optimized to stimulate a repair process. Since arthritis is so prevalent after ACL injury, the scales seem tipped toward degradation. Today, however, we are testing various anabolic factors to not only adjust the joint’s chemistry immediately after the injury but to recruit the body’s stem-cell-derived self-repair cells to modulate the healing tissues over time.

It may be that every joint suffering a major injury could benefit from regular injections of lubricants, growth factors, and cytokines to recruit repair cells. Current research is focused on which factors and which cytokines to use at each point in time. This “feeding” of the joint, in combination with precision surgery and rehabilitation, may be the best way to balance the scales of healing after ACL rupture. 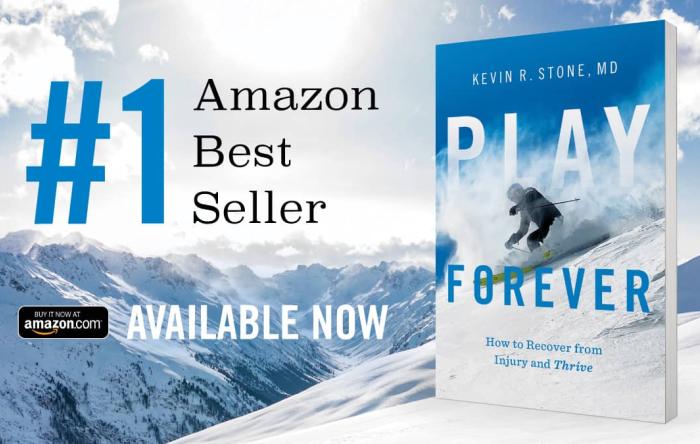 Doc, I injured my knee and heard a pop. My knee...
Blog