When the Golden State Warriors take the court, their speed and precision is second to none. During every game, thousands of fans ask themselves the same question:
How do they do it? 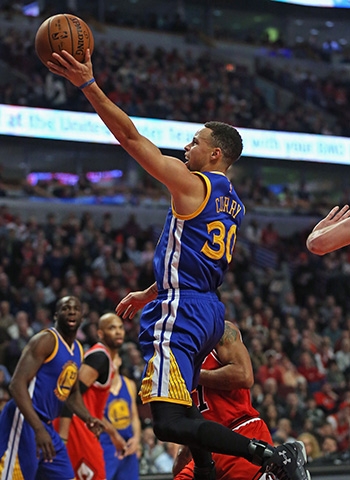 You watch the ball;  I watch the knees. Both are doing remarkable things—especially under the guidance of point guard Steph Curry. Here is what’s happening, from an orthopedic surgeon’s perspective:

Curry plays an average of 34 minutes each game. While calculated measurements of professional basketball players’ steps-per-minute (or per game) vary, I will use the reported averages for the point of this article.

Players take about 175 steps per minute during a game—in Curry’s case, that’s 5,950 steps per game. While he is running (which is most of those steps), he lands on a single leg, with a force up to three times his body weight. If Curry’s playing weight is 185 lbs., that’s up to 550  lbs. of force with each step, distributed through his feet, knees and lower body. Now you know another reason why the coach limits the minutes Curry is on the floor.

When Curry jumps—and he makes at least 20 jump shot attempts per game—he lands with even greater force. Fortunately, he usually lands on both legs. And that can happen 20 times per game.

To the surprise of many, the cartilage of the knee joints (and of the other joints of our bodies) can take this force without developing arthritis. Unless the joint is injured, there is no evidence that the forces of running or jumping damage cartilage.

Why? Because our remarkable cartilage is made up of collagen fibers and a sugar matrix that absorb and release water with every compression. The natural lubricants of the joint, hyaluronic acid and lubricin, provide a surface that’s five times as slick as ice on ice. As long as those surfaces stay intact, the stresses of sports are handled well.

It is when an injury occurs—such as a torn meniscus, a nick in the surface of the cartilage, or a torn ACL—that the mechanics of the joint become abnormal. Unless the compromised element is repaired or replaced immediately, the degradation called traumatic arthritis sets in. Much of the new era of orthopedics involves the biologic replacement of such damaged cartilage. This includes the meniscus and the ligaments, in addition to the lubricants, growth factors and cells that restore health to the joints.

For Curry, the key is to not get injured in the first place—or, if he does, to repair the damage and replace the injured tissues promptly.

For the rest of us, building muscle to protect the joints, improving our fitness to diminish the chances of injury are our best tools. We have remarkable bodies, with capabilities that exceed our wildest imaginations. But their vulnerability must inspire us to train, prepare and enjoy every day. We may not be the basketball equals of Steph Curry—but there’s a lot of Warrior in every one of us. 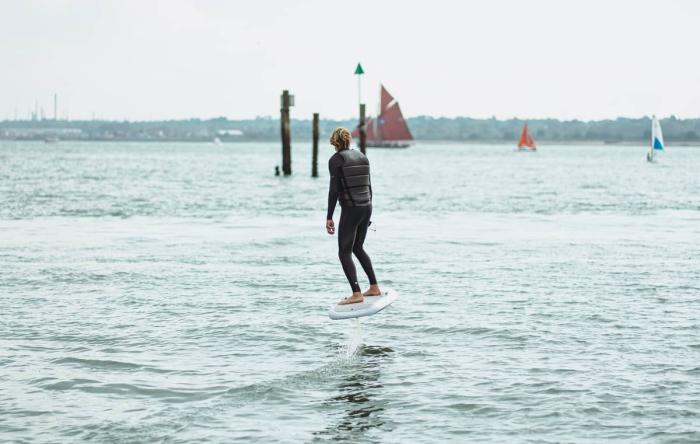 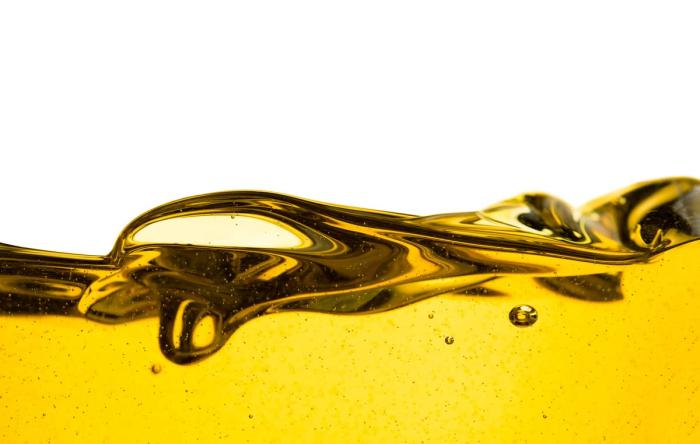