Pop, catch, give way: The sounds you don’t want to hear

“Doc, my knee popped, it now catches and gives way.” Whether it is the knee, the ankle, the hip, or the shoulder, catching and giving way—especially after hearing a pop—is bad news. 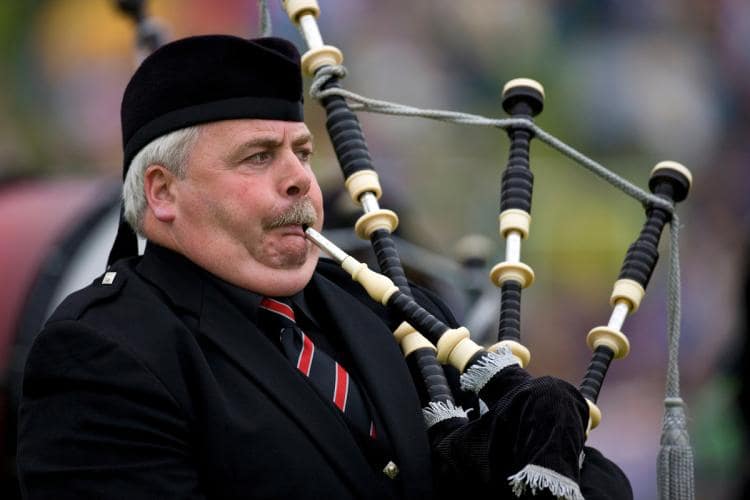 With an injury, the pop is often the stabilizing tissue—the ACL ligament in the knee, the anterior ligament in the ankle, or the labrum in the hip or shoulder being torn from the bone. (Tearing within the tissue doesn’t usually make the nauseating initial “pop” sound.) While some pops become a common sound in joints, the first one, occurring with an injury or an odd motion, is a call to action. And when these pops lead to catching, swelling, or giving way, a key stabilizing structure in the joint has been significantly damaged.

In the past, without the benefit of high-resolution MRI, we relied on physical exams, history, and experience to determine whether or not surgical repair was necessary. We were often wrong.  What has since come to light is that most joints perform poorly when important structures are injured, leading to arthritis. The consequences are huge, with arthritis now being the most common cause of disability in the U.S. Twenty-three percent of U.S. adults (about 54 million people) have arthritis, and 60% of them are of working age (18-64). Medical costs are $81 billion. And while cancer may kill you, arthritis ruins your life.

Yet much of it is preventable.

Let’s look at the four joints mentioned above, and select a common injury that was previously left to “heal on its own.”

The Knee joint ACL. Torn ACLs occur well over 300,000 times each year in the U.S., often with a pop and a giving way. Approximately 250,000 of these are surgically repaired. If left untreated, there is an 80% chance of a subsequent meniscus tear, as the force distributors on the joint surface become more exposed when the ACL is torn. Even repaired, however, there is a 50% chance of developing arthritis in 10 years after an ACL injury. This is due either to the initial injury, the subsequent damage to the meniscus, the harvest of the patient’s patellar tendon or hamstrings to rebuild the ACL, or the misplacement of the ACL reconstruction tissue at surgery. Clearly, we need to advance the science of diagnosis and improve the repair strategy. Better surgical techniques with augmentation of donor tissue, along with growth factors and progenitor cells, may reduce the chance of arthritis. But left alone, the knee is often doomed.

The Ankle joint. Ankle sprains are so common that people often do not seek medical attention at all. Many do “heal” on their own. Yet MRI imaging and careful examination reveal scarring at the torn anterior lateral ligaments. The scar does not stabilize the joint the way the injured normal ligament did. While ankle arthritis remains relatively rare, it is probably better to help the ligament heal normally than not. In this case, non-surgical methods are playing a major role.  It appears that by bathing the injured ligament in growth factors, from PRP and cells, then applying soft tissue massage, careful rehabilitation exercises and limited bracing, the ligaments may heal with a normal collagen fiber orientation rather than scar tissue. The key is treating the ligaments before they scar.

The Hip joint labrum. The hip was often the forgotten child of sports medicine.  Imaging improvements led to a better understanding of the labrum, capsule, and bony anatomy. It was realized that certain tears were correlated with bony spurs and that, if treated, patients could return to sports and possibly diminish subsequent arthritis.  This is still a work-in-progress, but arthroscopic surgical techniques have advanced to a point where they are able to repair the tissues.  And a stable, non-painful hip is far more likely to remain healthy than its injured cousin.

The Shoulder dislocation. Shoulders dislocate when the ligament-labrum complex, the tissue that holds the arm securely to the shoulder blade, is torn from the bony attachment. This often occurs during a fall, when the arm is unprotected. The dislocation sometimes re-locates on its own, or it may need to be re-set by a medical team. But the tissue does not heal normally. We know this thanks to high-quality MRI, which shows the damage to the bone and the scarring of ligaments when they are left to heal without repair. Our job is to rebuild the normal attachments, rehabilitate the joint, and try to restore normal motion. If we don’t, the constant abnormal rotations of the shoulder will likely lead to arthritis.

So when you hear that pop, feel the “catch and give way,” don’t bury your head in the sand. Get thee to a surgeon! The key for all critical joint structures is to return them to their normal anatomy as rapidly as possible. Only then can we hope that arthritis may be prevented and that we can continue our active, athletic life with a smile rather than a crutch.

Medically authored by
Kevin R. Stone, MD
Orthopaedic surgeon, clinician, scientist, inventor, and founder of multiple companies. Dr. Stone was trained at Harvard University in internal medicine and orthopaedic surgery and at Stanford University in general surgery.
Download a Guide to our Ankle-Saving Procedures
Explore all your options. Learn about procedures that can help you return to sports & delay or avoid ankle fusion/replacement.