How to Run Forever

I often get this question: "Doc, does running hurt my knee?" The answer is no. Injury hurts your knee. 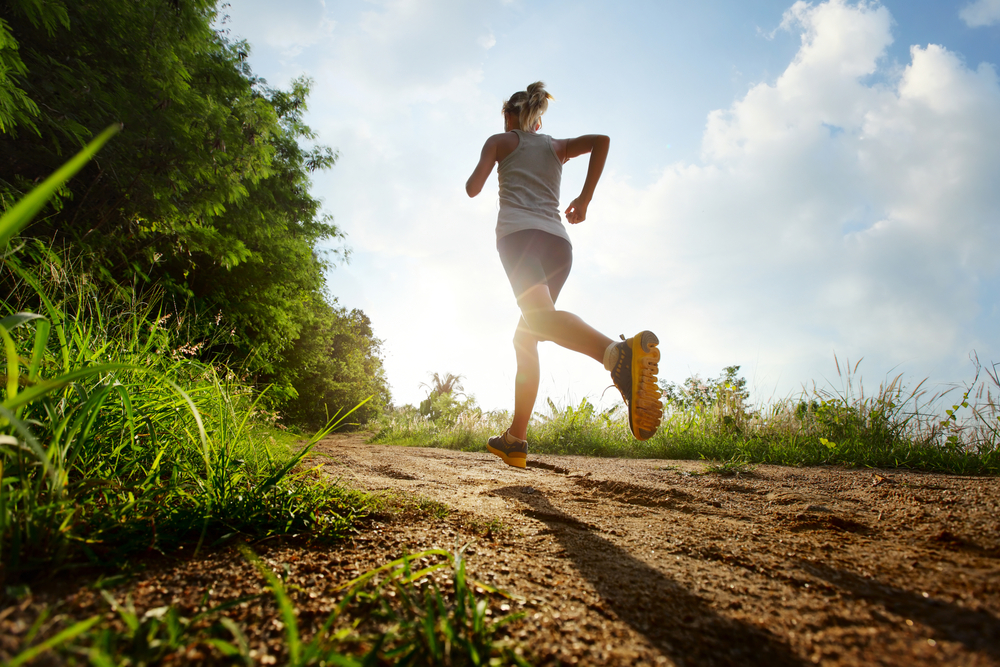 If you have healthy knees, you can run forever. If you have a cartilage injury, a torn meniscus or an unstable knee joint, then the knee will wear out faster than normal.

If you're a runner, or if you're considering taking up running, the following data and insights will help you protect your knees.

Running produces peak impact forces on the knee of one to three times your body weight depending on a host of factors such as the smoothness of your gait, your running technique and the surfaces that you run on. Heel striking increases the peak forces, midfoot-landing produces lower peak forces, as long as the running shoe is soft enough to permit compression of the arch tissues of the foot. Interestingly, when running is compared to walking, since you take fewer steps per mile when you run, the total amount of force that the knee sees is often less in smooth running than in walking. So technique and surfaces really do matter.

The normal knee has articular cartilage that varies from 1.69 to 2.55 millimeters thick. The articular cartilage covers the ends of the bones in all joints and provides the smooth-bearing surface. The slickness is roughly five to 10 times slicker than ice sliding on ice. When you injure the articular cartilage or get arthritis, this smooth surface begins to get rougher. As the surface roughens, there is a dramatic increase in the friction between the surfaces in the joint. This increased friction leads to gradually increasing wear of the joint surfaces. During activities, such as running, the damaged surfaces can't absorb and distribute the impact force from your foot hitting the ground as well as normal joint surfaces can. So higher peak forces on an injured knee produce damage.

The normal knee also has two meniscus cartilages, which distribute forces and stabilize the knee. If torn or missing due to injury or surgery, the impact forces are concentrated on a smaller area of the knee leading to more rapid wear.

Lastly, the normal knee has ligaments that stabilize the knee. Unstable knees lead to tearing of the meniscus and just like a car out of alignment wears out its tires, the abnormal motions of the unstable knee lead to an acceleration of the wear patterns of the joint surfaces.

The assertion that normal knees can run forever is backed up by observations of huge animals such as African elephants weighing more 13,000 pounds that can run extraordinarily fast, and live for 60 years without joint arthritis.

In addition, we have found that people are able to return to running even after injury by repairing their articular cartilage and replacing damaged meniscus cartilage or ligaments with donor tissue. A long-term outcome study of some of our biologic joint replacement patients found that many were able to run again, after fearing that they had reached the end of the road.

Nothing beats running. Running provides the endorphins, pheromones, adrenaline and testosterone so efficiently that the addiction to running and the bliss from it is very difficult to replace. Running provides a health benefit on a cost basis and time analysis that any healthcare program would envy.

If you have healthy knees, run, but make sure you run efficiently with a smooth technique involving short strides, midfoot landing, well-fitting running shoes and soft surfaces. If you have injured knees, repair them or find the running bliss in other sports, but don't miss out.

Hear From Our Patients Who've Returned to Running

We have patients now running triathlons and (ultra)marathons, climbing mountains, skiing a hundred days a year on the replaced parts inside their knees. Below is the story of one of our most ambitious endurance runners: Richard Donovan.

You may learn more about how our knee replacement program can help keep you running at our Robotic Joint Center page. 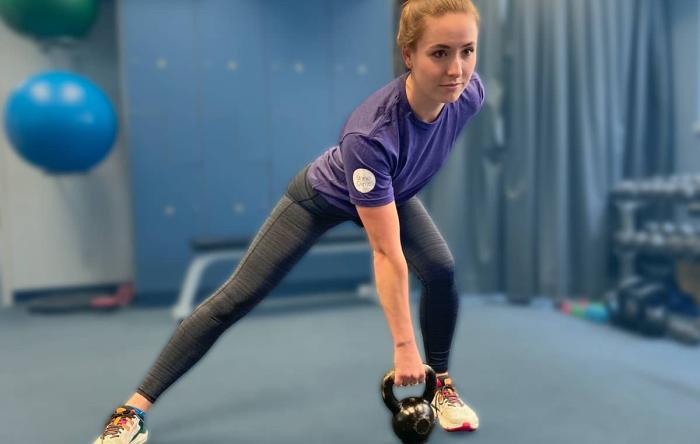 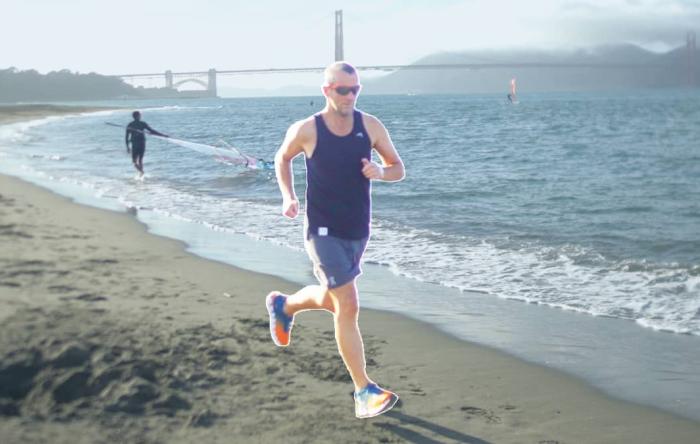 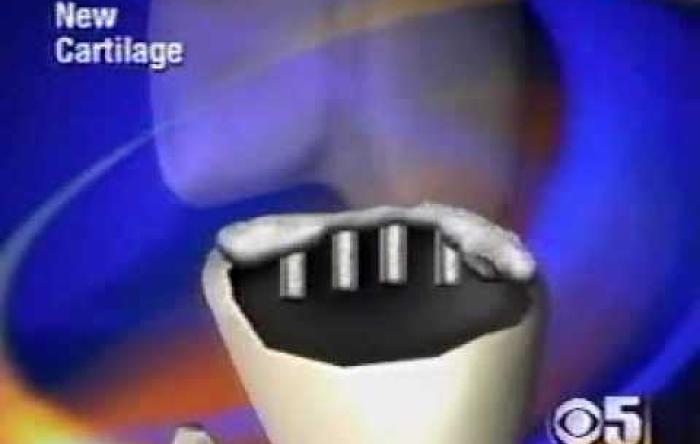