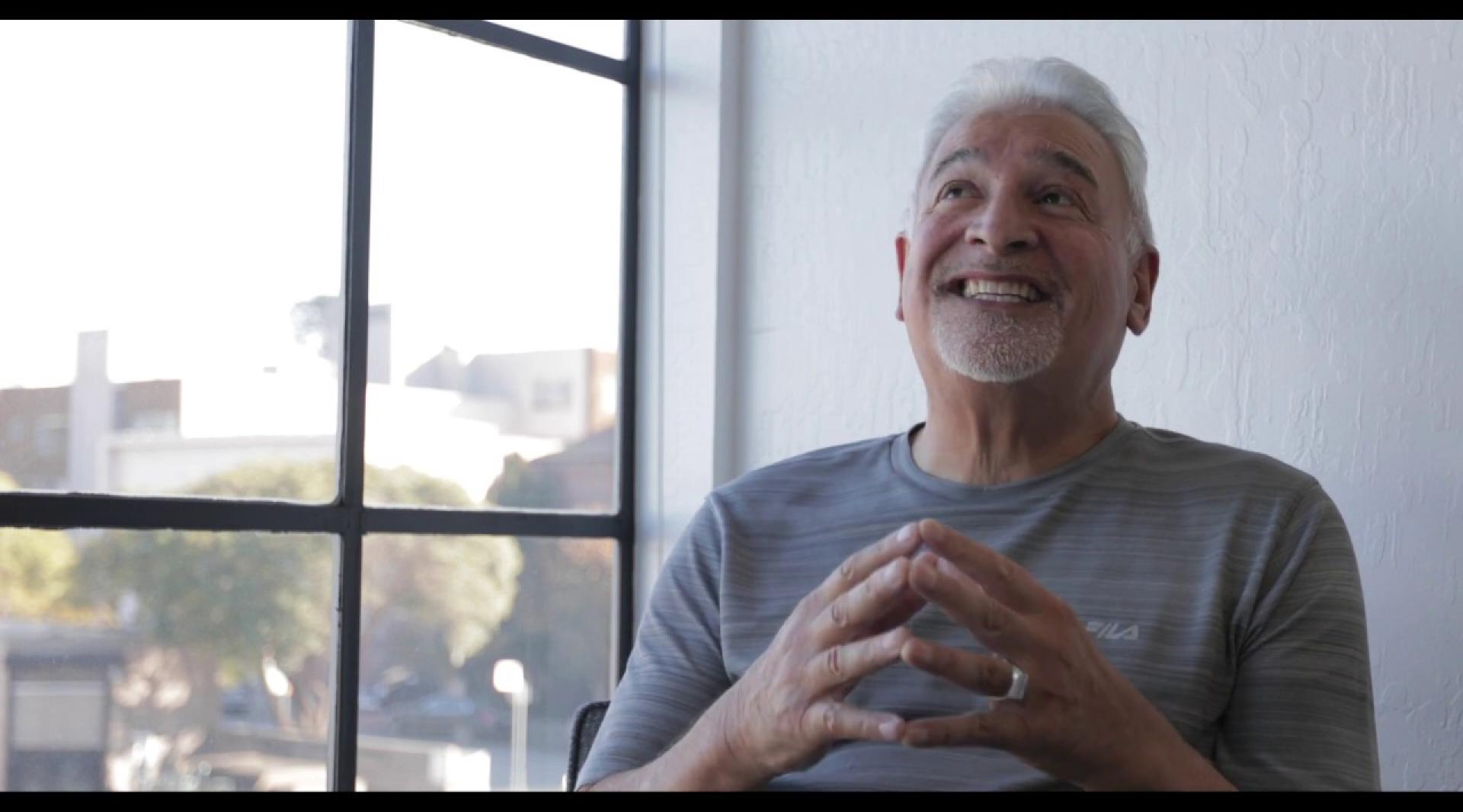 So, so I went to my doctor, I had had knee pain for seven weeks and I thought it would go away. It didn't go away. So when I went to see my doctor, he confirmed, he did an ultrasound. He told me it appeared that I had a torn meniscus. And he could tell that because there was a Baker Cyst in the back of my knee, which is a drainage result of a torn meniscus. So he referred me to a doctor and I went to see that doctor. And I wasn't really, I felt kind of rushed. And the part that kind of disturbed me most of all, was he, it was a short interview. He didn't touch my knee. He didn't look at my knee. All he said was based on the MRI, you have a huge tear, no injections are ever going to save that tear.

And,he said, well, we need to do is check with your insurance, see if they'll cover this. And I said, okay. So I left, I walked out the door and I'm spinning. And I'm thinking what just happened? I didn't ask him a single question. I didn't ask him, what does the torn meniscus his cause mean? What does a torn meniscus look like? Um, I didn't ask him. So I started researching it when I researched it. What I discovered was that older people with torn menisci 10 years after ended up requiring knee surgery because they end up with bone-on-bone. And then I started looking and I started researching and then I found dr. Stone and I found him on a TED Talk and then I found this website. And then, I came in to see him. His approach was professional claim.

I felt welcomed when I walked through the door. I didn't feel like I was in a harried environment. Um, he examined me confirmed that I had a torn meniscus and, uh, and then we scheduled it. We scheduled it for July the 30th. I came in, had the surgery done in my mind. The surgery is not a complex thing. It's arthroscopic surgery. The doctor goes in, cleans it out and then they're done. And in this particular case, what I found out was after the surgery, it was the care that I received. It made an incredible difference. It was, uh, I got two hours of physical therapy every day for 10 days. And then I was put on the regiment. I went back home. I do not live here. I went to see a physical therapist at home. When I went to see the physical therapist at home, I got 30 minutes.

They did my physical therapy in 30 minutes, threw me on ice and kicked me out the door. And compared to this, when I come here, I know the six young ladies that work at the front desk. I go in for physical therapy. I warm up on a bike, I'm loosened up by a massage and then I do exercises and it's usually an hour and 45 minutes to two hours before I leave. And then I've taken that discipline. So now five out of seven days, I've been getting to the gym. I feel healthier. I feel stronger. Uh, there's core exercises that, uh, uh, Shannon had given me that I'm doing, uh, that have made me feel stronger and feel better. And at the end of the day, what I was thinking was that the surgery was, I said something to dr. Stone. When I came out of the surgery, I said, doc, we had a smooth landing and I didn't have pain for eight days. I mean, it was so awesome. And I said, we had a smooth landing. And then, uh, afterwards the care that I got, I, I really appreciated it. And I had something to compare it to because when I got home, that's not the care that I got saying either the doctor at home or the physical therapist at all.

We strive to provide an environment in which you thrive. Our philosophy, our treatment, and our team work in coordinated harmony to provide a treatment experience in which our patients truly excel.

Gerald embodies Dr. Stone's mantra "See yourself as an athlete in training, not a patient in recovery." With the mindset of a driven athlete, Gerald totally committed himself to two hours a day of targeted physical therapy for strengthening his successfully repaired knee as well as a total body fitness regime to definitively come out his injury fitter, faster, and stronger than he's been in years.