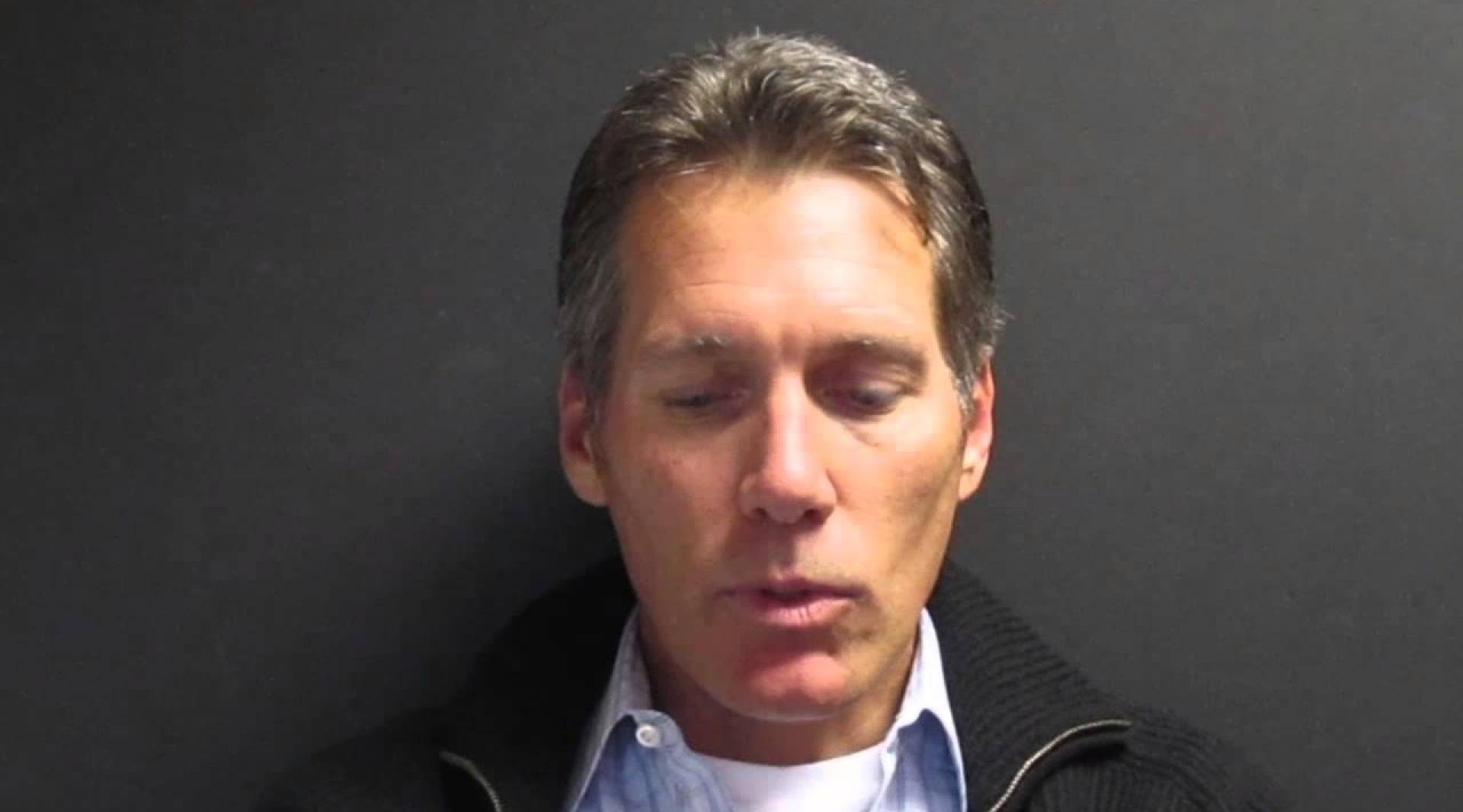 My name is Paul. I had a ruptured my Achilles tendon in December of 2005. And did the second one in 2006. June of 2006 the first one I had the open procedure didn't know about the percutaneous method. During my rehab, a friend told me about the percutaneous. Unfortunately a few months later when, when my second Achilles tendon ruptured I looked into the percutaneous method and found out that there was one physician in Northern California that did: this Dr. Stone. And I had that procedure done. And the differences I noticed between the two, I injured them both playing squash. It puts squash for 25 years. And my goal was to be able to continue playing squash. And I and I have been active over the last five or six years playing. The big differences I noticed were with the open procedure.

I was in a cast for several weeks and completely immobilized. Whereas with the percutaneous method, I was in rehab the very next day on a bicycle. And as a result of the noninvasive percutaneous procedure, I experienced a lot less scar tissue. And so mechanically the tendon is interacting with the muscle as it always has. And whereas with an open procedure the surgery that had to cut through the skin, cut through the sheathing in order to access the tendon and then suture it all back together again, there's still six years later, tremendous scar tissue in there that is inhibiting the mechanical, the normal mechanical movement of the tendon and the muscle. So as a result, my calf muscle on the open leg is very small compared to my calf muscle on the percutaneous leg.

And you know, strength-wise that the tendons are both healthy. I got an MRI today on both of them. But the open procedure the suture material that they use to stitch the tendon back together will remain inside me and attached to my tendon forever. Whereas with the percutaneous method there, there that is dissolved and gone away. So it's just the original tendons. So that is also, I think, contributing to the normal mechanical movement on the percutaneous and the non-normal movement on the open. If I had it to do all over again or for, for any of my friends who are all active squash players who are experiencing Achilles pain or I've experienced a partial tear, or in some cases even a total tear, there's no doubt that I would go the route of having the percutaneous method. If I, if I could go back in time and, and have made that decision of with my first Achilles tendon injury, I, I would have done it. So I highly recommend the percutaneous, not that I wish more people were doing.

This squash player has the unfortunate, but the unique experience of having each of his Achilles tendons repaired with different surgical techniques: one performed with open surgery and later his other with a percutaneous Achilles repair technique at The Stone Clinic by Dr. Stone.

The Achilles tendon is a strong, broad tissue covered in a sheath. When it ruptures the sheath is usually intact with a healing blood clot that forms around the torn ends. Open surgery leads to a loss of that clot, scarring, and a slow recovery. When there's a rupture of the Achilles tendon, our percutaneous suture repair technique has shown to be effective over the last 25 years at repairing the ruptured Achilles tendon without open surgery and returning the patient back to sports. Our long-term data with MRI follow-up on torn Achilles tendons demonstrates that the tendons heal with a normal appearance on an MRI although slightly thicker than the normal Achilles tendon. The procedure is performed as an outpatient under local anesthesia.

You may learn move about the percutaneous repair in this video by Dr. Stone.

Share this page
Download a Guide to our Ankle-Saving Procedures
Explore all your options. Learn about procedures that can help you return to sports & delay or avoid ankle fusion/replacement. 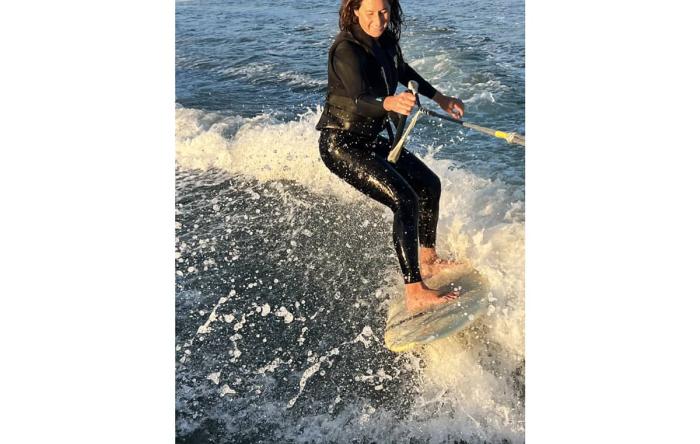 Forget working out. It sounds like work. Instead...
Blog 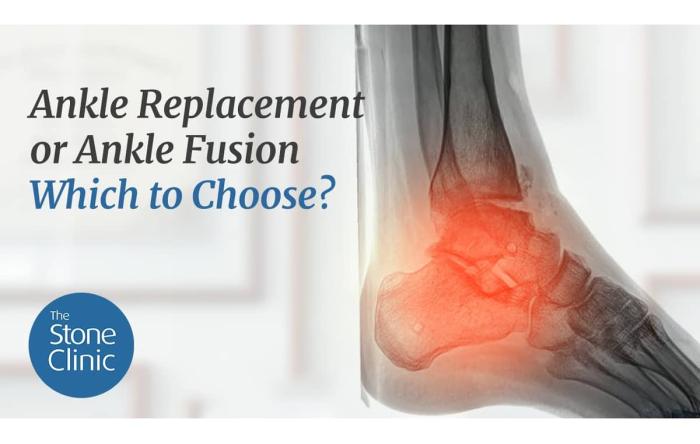 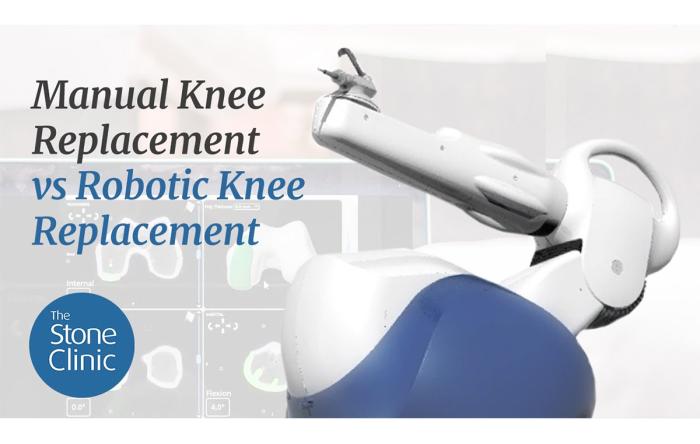 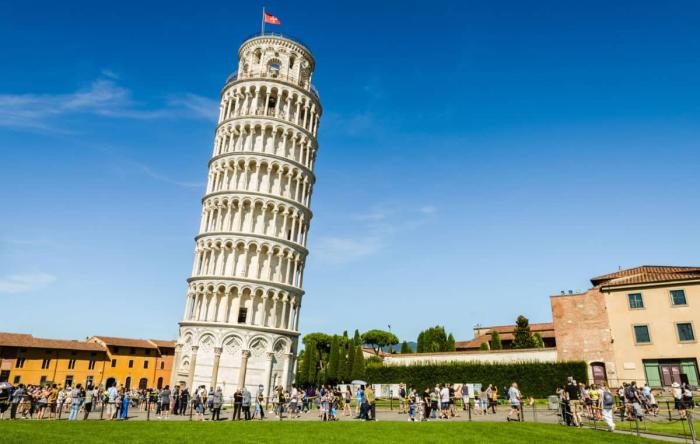 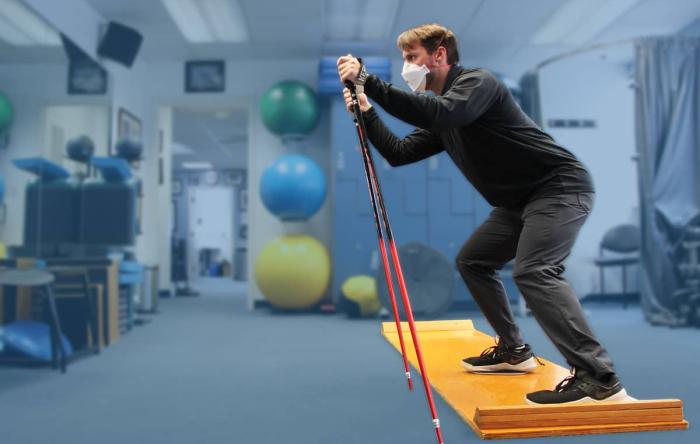 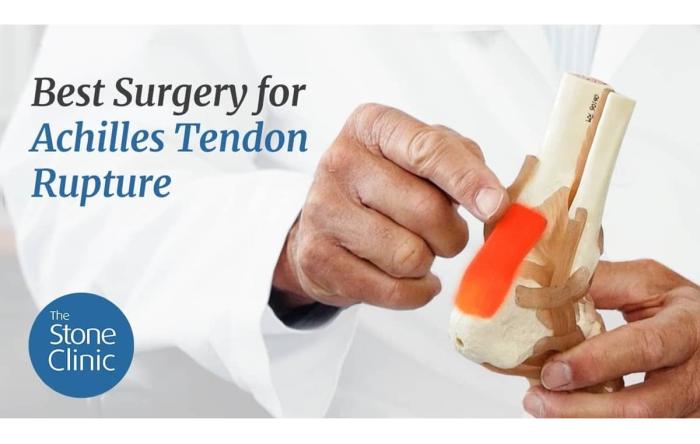 We repair Achilles tendon ruptures without an open...
Blog