Vox Magazine: The Doctor Is In
"A few select orthopedic surgeons and researchers around the country are pioneering alternate cartilage replacement strategies." Dr. Stone featured in the Healthcare issue of Vox Magazine.

ESPN Radio interview
Dr. Stone talks passionately about biologic knee replacements and more on ESPN radio: How to avoid bone on bone cartilage damage, how to repair it if you already have it and how to prevent Injuries. His interview begins at 30:39.

Portland Tribune: Canby woman takes her knee ailment into her own hands
A story about Stone Clinic Bioknee patient, Elizabeth Thorstenson. Years without a meniscus had led to arthritis, meaning that at 39-years old she could barely walk without pain, let alone run or play with her kids."Both Stone and Thorstenson expect her to be back at full activity after the six-month recovery, a huge victory after being told she wouldn’t get better so many times."

Aperion Biologics, Inc. Granted CE Mark for Z-Lig ACL Replacement Device
A major triumph for a company founded by Kevin R. Stone, M.D. The Z-Lig™ is the first engineered biologic device for treatment of revision and multiligament anterior cruciate ligament (ACL) knee reconstruction to be granted a CE Mark or to be approved anywhere worldwide.

Beckers ASC Review: 101 Physician Leaders to know in the ASC Industry
We're delighted to announce that Dr. Kevin Stone has once again been included in the annual list of best ambulatory surgery center physicians. Dr. Stone has been recognized not just for his clinical expertise but also for his vision and leadership in providing transformative outpatient solutions for same day surgical care.

Orthopedics This Week: Stone on The Great Meniscus Debate
Kevin Stone M.D. responded to a request from OTW to comment on the recent sham knee surgery study out of Finland. Here is what he had to say.

70 Of The Best Knee Surgeons in America
Dec 2010 - Becker's Hospital Review. Knee surgeons were selected based on awards they received from major organizations in the field, leadership in those organizations, work on professional publications and positions of service at hospitals and surgery centers.

Rehab Management Journal: The Core of Rehab in 3-D by The Stone Clinic Director of Rehabilitation, Laura Keller, MPT
When a physical therapist adopts the motto "Fitter, Faster and Stronger," they have a lot to live up to—especially when applying said motto to a world champion freestyle skier, a professional dancer, a collegiate athlete, as well as the grandmother who wants to return to gardening and playing with her grandchildren.
Stack Magazine: New Meniscus Repair Option
Meniscus tears are among the most common injuries encountered by athletes. With advancements in medicine, this injury is no longer a declaration that your playing days are over.
25 Knee Surgeons to Know
Becker's ASC Review includes Kevin R. Stone, M.D as one of the 25 knee surgeons to know in USA
[VIDEO] ABC News San Francisco
Stone Clinic patient Jodi Lom tells her successful story of biologic joint replacement procedure.
RehabManagement - Taken to the Extreme
Laura Keller MPT explains the challenges of rehabilitation for extreme athletes. “In more conventional sports like basketball, a player may suffer just an isolated anterior cruciate ligament injury or meniscal injury,” Keller explains, “but an extreme athlete is more likely to suffer the ‘terrible triad’ of the ACL, MCL, and medial meniscus. Some extreme athletes even experience a full knee dislocation, where all the ligaments of the entire knee are torn.”
New York Times: Pop Goes The Tendon
The New York Times showcases the most advanced treatment for knees, featuring Dr. Stone’s articular cartilage paste grafting and meniscus allograft transplantation. Stone Clinic patients discuss their ability to return to sports quickly after successful treatment.
Rehab Management: CPM's Therapeutic Benefits
This medical industry journal showcases Dr. Stone’s research and findings on specific rehabilitation techniques to produce superior results for patients.
WebMD: Coaxing Knee Cartilage to Regrow
Respected consumer medical news outlet says of articular cartilage paste grafting that the “Technique Offers Long-Lasting Pain Relief, Delays Knee Replacement Surgery.”
Ortho Supersite: Gender, height and weight determine meniscus sizing for transplantation
This medical-industry newsletter evaluates Dr. Stone’s research on meniscus sizing and states, “Considering such variables could offer tissue banks and surgeons a faster, cost-effective method for determining meniscal sizing compared to imaging techniques."
ESPN.com: Let's Grow A Body Part
ESPN highlights the relevance of Dr. Stone's articular cartilage treatment to knee injuries, especially for pro athletes.
Complimentary Consultation
Available for patients outside the Bay Area 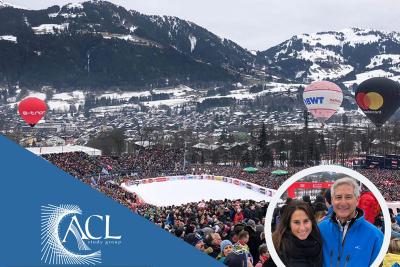 Update on ACL Injuries and Treatment
The ACL Study Group meets every two years to update the latest knowledge on ACL injuries and treatments. This year’s meeting was at the base of the Hahnenkamm ski race in Kitzbuhel Austria—the most famous downhill ski race on the World Cup circuit. One hundred and fifty of the world’s top ACL surgeons watched 30 of the world’s bravest ski racers hurtle down the ice-crusted hill at 140 km/h (84 mph). The outcome of the race was predictable: The Austrians dominated. The outcome of the scientific meeting, however, was less conclusive; the ACL is still a tough problem to solve. 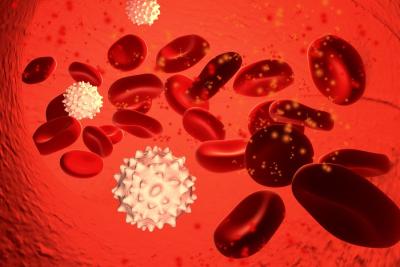 Blood in the Joint
When a major injury occurs, the joint swells. Part of the swelling is good, and part is bad. Let’s look at what can be done to optimize the outcome. 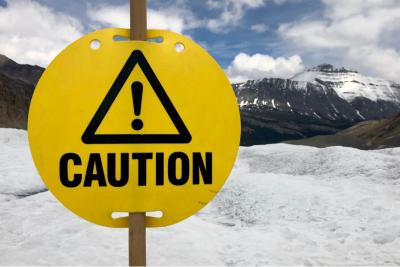 Ski Equipment Warnings
Ski bindings have not substantially changed in decades. But skis and ski boot soles have, and therein lies the danger. Many bindings no longer work with all ski boots, and there is a growing mismatch between binding design and ski performance. 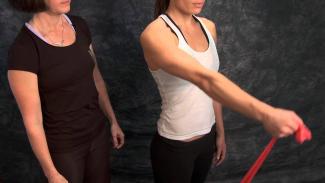 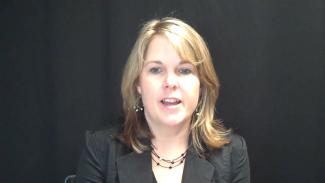