Many of the arthritic patients who come to our clinic developed OA not because of recent traumatic injuries, but from injuries suffered decades earlier—often during childhood athletics—that have progressed into OA over time. Is this an inevitable consequence of youth sport injuries, combined with the process of aging? Or is there a way to protect the next generation of youth athletes from the ravages of arthritis? 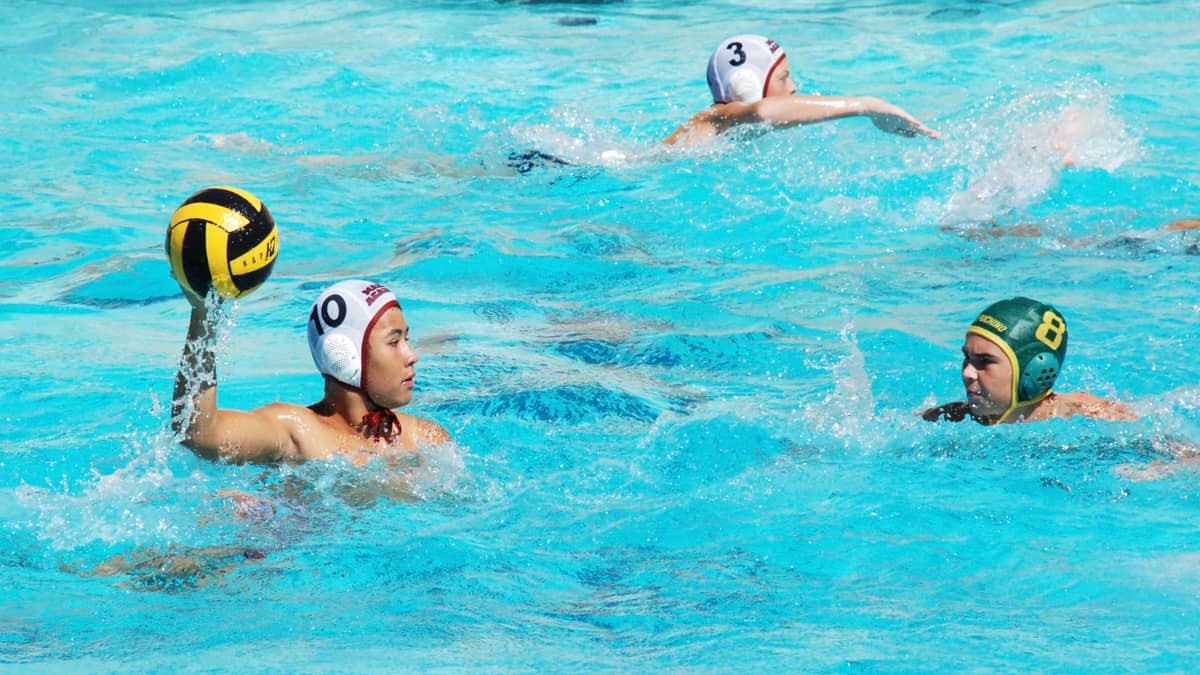 Are there certain sports that generate more injuries in young athletes than others?

Dr. Stone: Basketball and soccer are the most knee injury-producing sports that children tend to play. When the trauma includes torn ACLs or torn meniscus cartilages the young athletes are at risk for later arthritis.

So are girls and boys more prone to certain specific injuries?

When these kids come to you, what kind of orthopaedic procedures do you usually use to repair them?

Dr. Stone: We see the full range of injuries in children, including ACL injuries and meniscus tears. And we think it's critically important to replace or repair the ACL, and to repair or replace the meniscus cartilage when it's significantly damaged in children. That’s because they have a 100% chance of developing arthritis if they live with an unstable knee or lose a significant portion of the meniscus.

You spoke about that in a recent blog: repair versus replacement of the ACL. It seems that you lean more towards doing a replacement.

Dr. Stone: Most of the time, replacing the ruptured ligament will be more successful than trying to repair it. That’s because injuring the ACL takes a fair amount of force—and that force damages the entire structure, not just the insertion point on the knee.

I guess it’s likely that a fair number of young athletes will injure themselves. Some of them might not even know how injured they are, and will go on using their injured knees or ACLs for decades before developing arthritis. What are some early warning signs that young athletes should be aware of, and how do they know when they really need to get some help?

Dr. Stone: When a kid says, “I injured my knee, I heard a pop and the knee swelled,” there's a 90% chance that they've damaged the meniscus cartilage, the articular cartilage, or the key ligaments inside their knee. When a parent hears that history, they need to be sure that the child sees a physician and gets an MRI and an accurate diagnosis. These injuries to the knee can be very damaging, causing long-term problems, and should be repaired as early as possible.

What's the major challenge for the medical industry around meeting the needs of injured youth athletes?

Dr. Stone: Learning to identify the injury early and treating it early, and not saying, “Hey, they'll grow out of it,” or “Let’s wait until they are older to repair the injury.”  That's a disaster for kids, especially if they've lost their cartilage.

Do good methods for treating these kids exist?

Dr. Stone: Yes, good methods do exist. Perfect ones do not.  There is considerable room for improvement—which is why we are so dedicated to the research programs at The Stone Research Foundation.

As you've said many times, the best way to avoid arthritis is to avoid getting injured in the first place.

Dr. Stone: Yes. And the second best way to avoid arthritis is to treat an injury early and completely, and not hope that time will cure it.

Does diet play a role?

Dr. Stone: Not generally—unless the children are malnourished, anorexic, or overweight. Obesity remains an enormous problem for the youth of America.

Finally: Is there anything that young people and their coaches can do to prevent this from happening?

But while it’s important for coaches to learn how to teach these injury prevention programs to kids, it’s also critical to teach children about body awareness and judgment. Judgment helps decrease the injury rate because so many injuries we see are mental errors: The mind wasn't in the game, the athlete was distracted, they made a bad decision. Field sense, game awareness, and sports performance intelligence are all teachable.

The bottom line is that sports don’t doom knees—injuries do. Minimize the mistakes, maximize the body and brain awareness, and children will play forever.