Surgeons like me have one thing on our mind during football season (besides rooting for our favorite teams): ACL injuries. 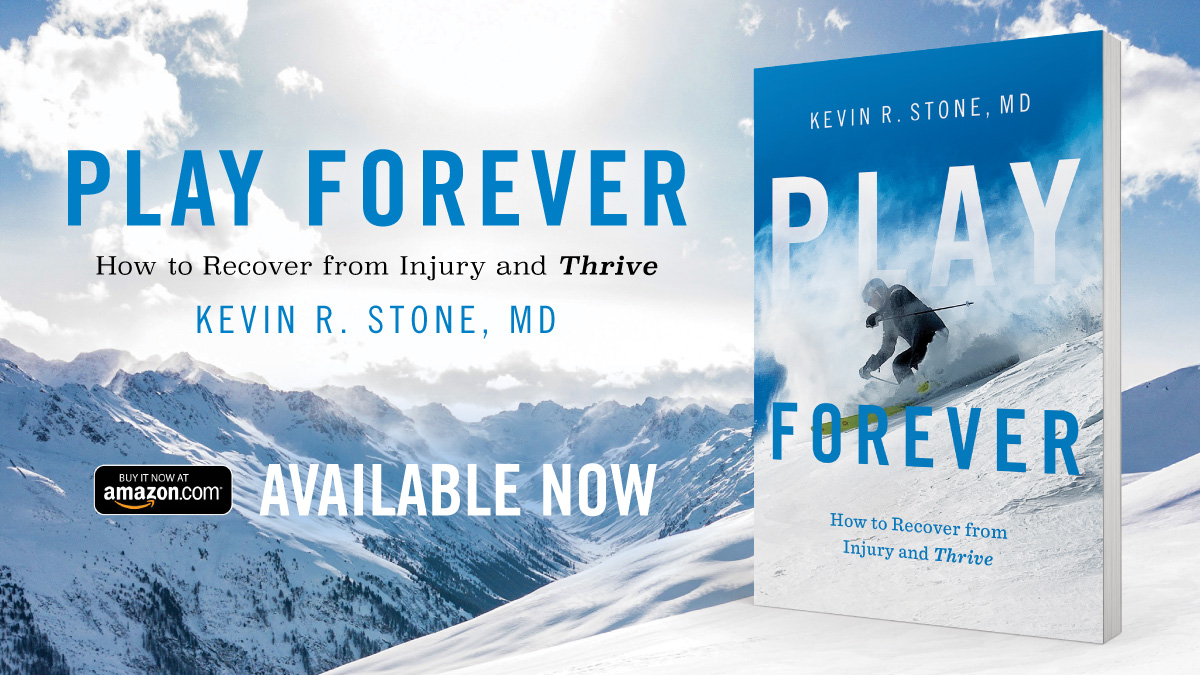 These injuries are on the rise in professional football. The injury is at least as serious as the “concussion” disaster story we’ve been hearing about, but players haven’t changed behaviors that often lead to knee damage. The outcomes may be even worse than from head injuries. What’s behind this troubling rise?

There are about thirty ACL injuries in the NFL—that’s in the preseason alone. The trend is upward due to bigger, faster players. Conventional wisdom maintains that strengthening leg muscles will protect the knee, but this clearly doesn’t hold true with mass and power increases. No one in athletics is stronger than American football players, yet they rupture their ligaments regularly. The reason is that a person's ACL is proportionate in size to the top of their tibia. So a six-foot-tall person has about the same size ligament as another six-foot tall person. We use this fact when selecting donor ligaments and meniscus cartilages to replace the ruptured tissues. However when a six-foot-tall person increases in mass from a normal 200 lbs to 350 lbs of muscle their ligaments do not change size. And a 350 lb football player in 2022 can run nearly as fast as sprinters used to run the 40-yard dash ten years ago. This gigantic increase in size and speed has led to the rising rate of ligament ruptures.

No ACL rupture preventive efforts have been effective. Braces to protect the knee have never worked, despite brace manufacturers’ best efforts to market them as “protective gear.” The braces strap onto the large muscles of the thigh and calf in an attempt to limit ligament rupturing during extremes of motion. The knee joint must bend and rotate to function normally. However, there simply is no external brace that can control the motion of the femur on the tibia without being screwed into the bone itself. Other than using braces for resistance to bruises and providing warmth, athletes in most sports—including skiing—have given them up. Surgeons use them only temporarily in the immediate postoperative period.

A pro football player’s average career length is only three years, and an ACL injury is not benign. Fifty percent of people with ACL injuries develop osteoarthritis within ten years, whether or not they have surgery. At the end of the day, losing a key structure that guides the knee causes devastation to normal knee mechanics. Twenty-seven million Americans have knee arthritis after soft tissue injuries. While it’s true that concussions may lead to brain degeneration in some athletes, ACL injuries occur three hundred thousand times a year in the US alone and lead to arthritis that now affects millions of people. Concussions can be debilitating, but arthritis always is. Both need better prevention techniques and care.

Do you have questions about ACL injury and recovery? Learn more in Dr. Stone’s new book, Play Forever: How to Recover from Injury and Thrive, available on Amazon now.