Stress fractures happen to athletes at the worst of times. Usually, it is just when they’re increasing training, starting a new sport, or landing awkwardly from a jump. The bones of the feet and the shins are most at risk, but occasionally the hip or spine is injured. The knee is also exposed to such fractures, mostly during ligament ruptures and after meniscus removals. Here is the current thinking on what to do. 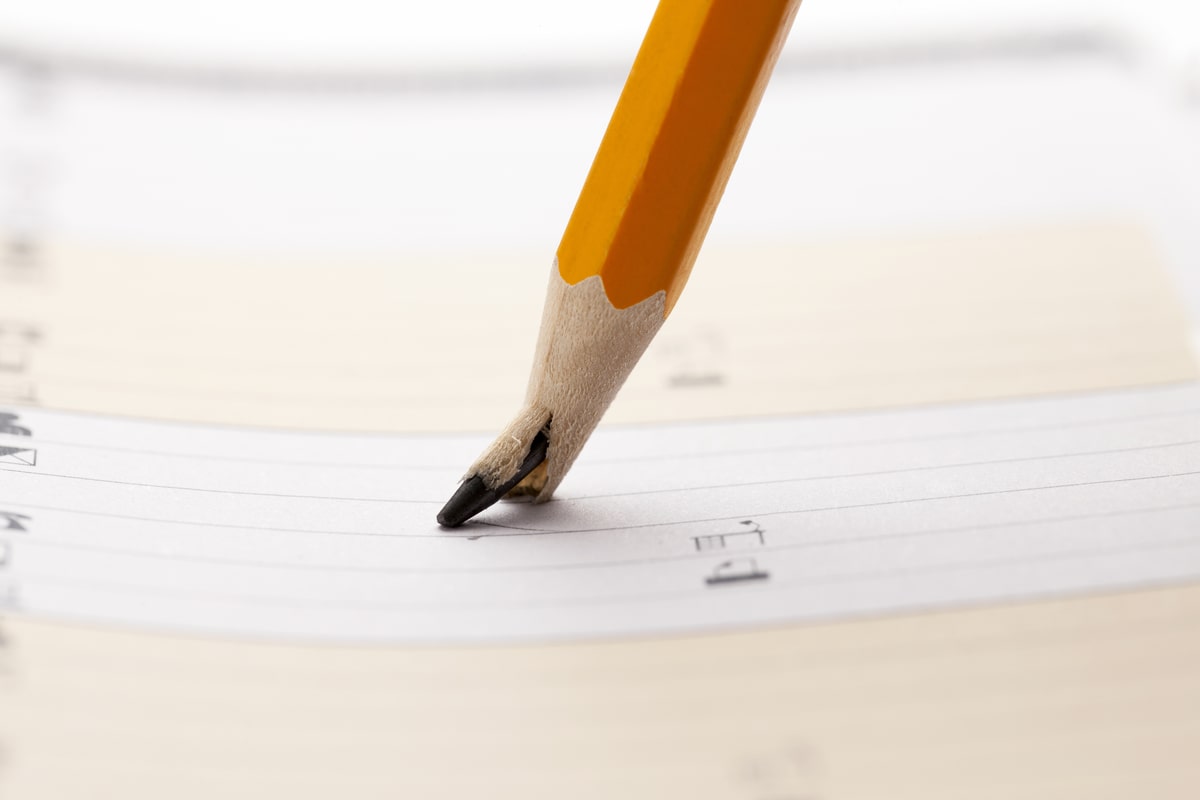 When force exceeds the strength of the bone, a fracture occurs. Certain bones seem more susceptible—such as the small bones of the feet, which must accept a load of up to 5x body weight when a runner lands on one foot. These bones, and the anterior cortex of the tibia (shin bone), see forces that exceed the mechanical ability to absorb them. When this happens, they may break rather than bend.

Knee injuries—especially those involving cruciate ligament ruptures—almost always bruise the bone. It is hard to have enough force to elongate the knee ligaments to the point that they rupture without smashing the tibia onto the femur (thigh bone). The hairline cracks and swelling that occur within the bone are best seen on MRIs. (Bone scans were commonly used in the past until the radiation doses were realized to be toxic).

Unfortunately, these kinds of bone injuries often cause long-term problems. First, they can take a long time to heal—even after the ligament surgery is completed. The bruises, which are essentially stress fractures, cause pain. The articular cartilage that overlies the bone is often damaged when the bone is impacted, and this damage can lead to post-traumatic arthritis.

And it doesn’t take the major force of a ligament rupture to produce a bone injury. In some patients, when a torn meniscus cartilage is surgically removed, the load on the tibia is now concentrated in a smaller zone. This can lead to a sudden breakdown of bone and cartilage called spontaneous osteo necrosis—often abbreviated as SPONK or SONK. We call these “knees that have gone to hell,” since a patient who showed up six months earlier with a simple meniscus tear now returns with a severely painful arthritic knee.

The problem of a stress injury to the bone may be a much more important cause of later stage arthritis than we previously realized. For this reason, dramatic efforts to repair the bony lesions when they occur have grown in importance.

Bone injuries heal by recruiting bone-forming cells (osteoblasts), by suppression of bone resorbing cells (osteoclasts), and by the orchestrated laying down of new bone.  This coordination can be accelerated by subtle forces, including bone-specific magnetic waves, ultrasound, electrical current, and weight-bearing exercises. All of these stimulate cells to release bone-friendly growth hormones, peptides, and stem cell recruitment factors. These “chemical” agents can now be augmented by injecting the anabolic factors found in PRP, as well as from fat- and bone-derived progenitor cells, growth factors, and other stimulants, directly into the bone.

Abnormal forces bearing down on the joint surfaces can be modified in a number of ways. These include using heel wedge inserts that change the angle of the joint, osteotomies or bone angle adjustment surgery, and braces that unload the joint, as well as gait and muscle training under the guidance of an expert physical therapist.  If the meniscus cartilage in the knee is partially missing, it can be regrown with a collagen scaffold (CMI or collagen meniscus implant). If it is completely gone, a new meniscus from a donor can be inserted to rebalance the joint and distribute the loads more equitably. Recent long-term data from our research group has shown a 17-year benefit from meniscus replacement in cartilage-damaged knees, specifically when the articular cartilage is simultaneously repaired using a paste graft technique.

No single way has proved optimal for rapid healing of bone bruises and stress fractures. That’s why we employ all of the techniques at once, when possible. The consequences of unhealed stress fractures are so severe that we now consider this problem a “bony emergency.” Stress fractures should produce stress in the medical system. Early repair will lead to later serenity.