The Sport of CrossFit

CrossFit became one of the world’s largest sports gym chains by motivating people to compete with themselves and with others in a variety of fitness tests. While initially focused on Olympic weight lifting and gymnastics, the CrossFit world morphed into a dizzying variety of athletic performance drills—along the way, becoming a sport unto itself. Now what? 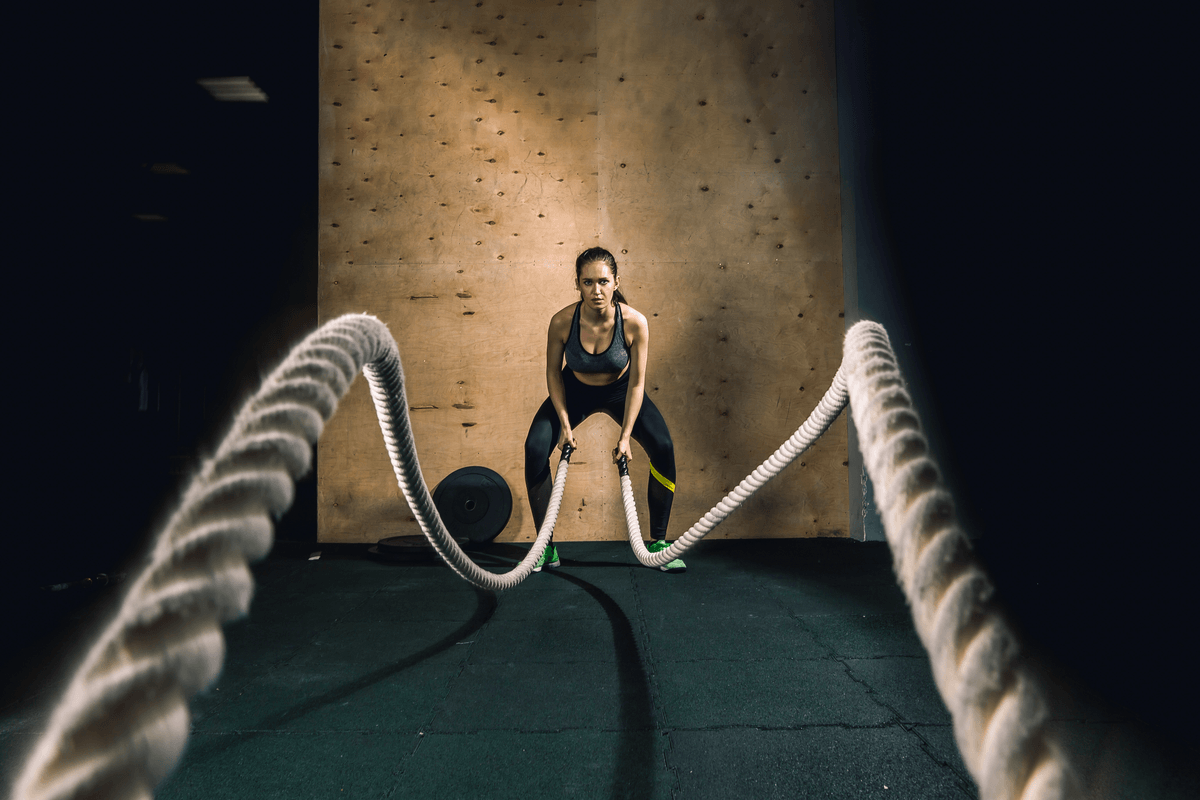 In their initial model, the complete CrossFit athlete perfected all of these while striving to beat everyone else—first in their gym, then through local, regional, national, and international games (CrossFit called them “sectionals”). I was privileged to see one of my women’s ski team athletes, Eva Twardokens, adopt this program more than 20 years ago and develop her body and athletic ability to a level I had not before witnessed, from conditioning alone, in female athletes. Eva was amazing, and I recruited her to teach my own family as well as our physical therapy team at the clinic.

My thinking at the time was that the CrossFit program—if carefully supervised and calibrated to a patient’s injuries—could accelerate healing and a return to sports after injury and surgery. With this in mind, we hired and trained Kelly Starrett, fresh from Physical Therapy school, to merge CrossFit with PT in our clinic. He cleverly focused on mobility as well as strength. Starrett eventually brought his methods to the CrossFit world through his own gym, webcasts, and books.

Even though CrossFit tried to incorporate diet and health elements into their program, the popular image of the CrossFit athlete focused more on strength than on health. Unfortunately, along the way, we started seeing a number of injuries at various CrossFit gyms. The box jump became a common referral source for knee injuries. Squatting with heavy weights, without proper technique or hip flexibility, sent us numerous back pain patients. And human shoulders often rebelled at the number of repetitions attempted by competitive CrossFitters. Word got around that CrossFit was somewhat dangerous—even though the data from other training programs may have shown the same rate of injuries.

Simultaneously, the World Wide Web made international competitions viewable by everyone. As the competitions grew, so did the size and power of the most addicted CrossFitters. Now it was no longer about fitness for sport, but about the sport of CrossFit itself and awards it gave. A new wave of obsessively driven athletes with perfectly honed bodies sought to increase their power, speed, and accuracy by any means possible. Their lives became CrossFit driven.

More recently, we are seeing other reactions come in with CrossFit athletes. The conversation has turned more toward health than victory. Merging diet, sleep, and mindfulness into one’s workout plan changes its direction. It is no longer about beating the competition—it’s about winning the individual game of life. The definition of fitness is evolving as well. Success is defined not only by what you can do but by how well you can live. This direction seems more in line with our own efforts to help people live to be 100 while playing the sports and activities they love.

To all those who are taking this activity in more nuanced directions, I say “play on!”  But remember: If it is not fun, it is not play—and it is not as healthy as it could be. 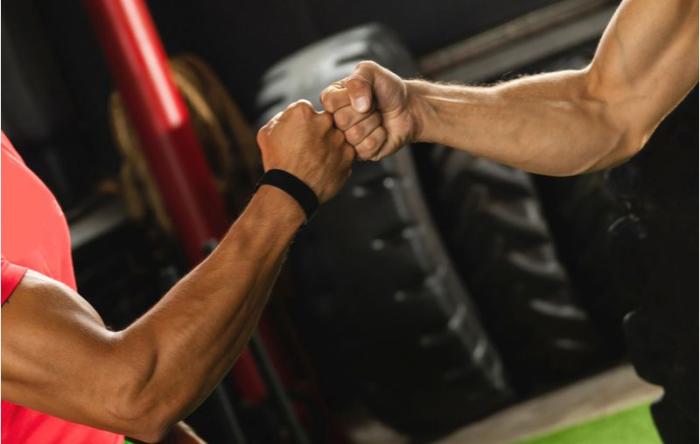 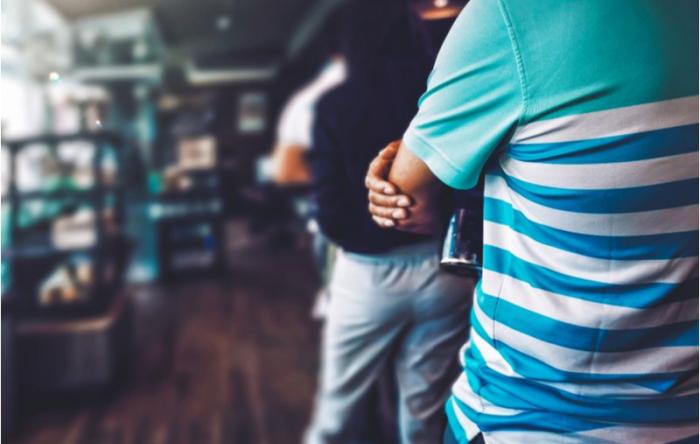 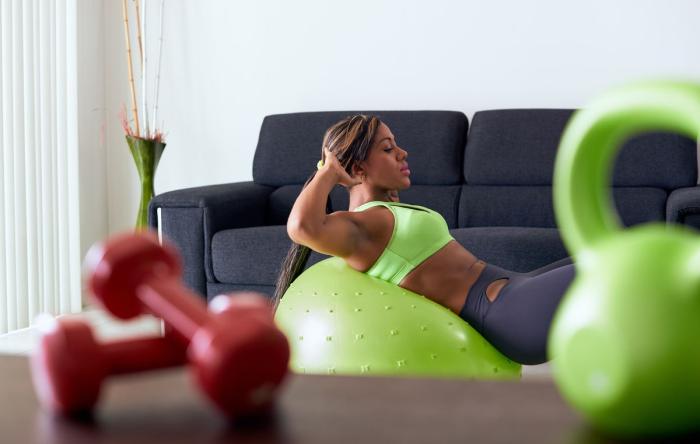