Once You Go Soft You are Never Going Back

Ski boots haven’t changed much in twenty years. Stiff and stiffer cuffs, rounded Italian-molded toe shapes, heavy polyurethane plastics with cold, hard buckles pretty much describes most of the downhill boots on the market. This is about to radically change. While not nearly radical as needed, boots over the last ten years have featured wider toe boxes and wider lasts. In many cases, the rear cuff heights have been lowered a bit to accommodate less tip pressure needed with tighter radius sidecut skis. 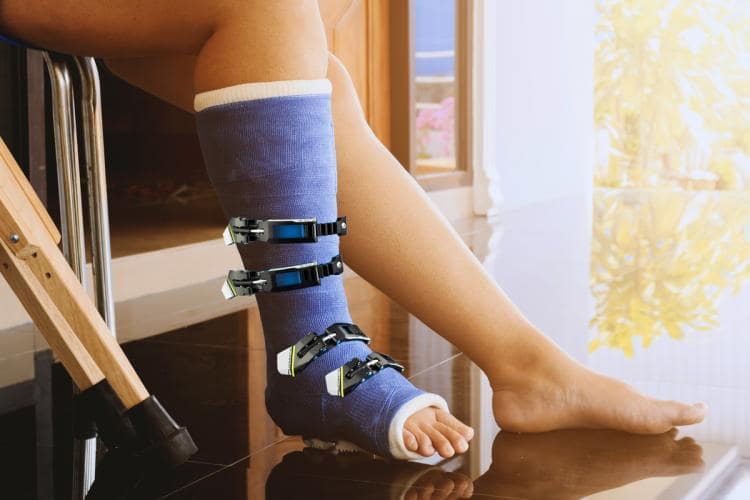 Skis have evolved. The old narrow straight shapes are now curvy with waists narrower than tails and tips that permit anyone to turn after just a few lessons. The cambered bottoms have given way to rockers that ride forward and backward on the snow, cruise through crud, and float on the powder. The technology for actually making the skis has gone high-tech with carbon fibers laid between novel materials that produce a range of ski responses tailored to each snow condition. Yet the casts that skiers put on their feet, which extend across their ankles up to mid-calf, lock in most people’s ankles so effectively that the skis they’re clamping onto may never be used to their full potential.

Here is how we got here and where we are going. Ski racing captured our imaginations with ABC’s Wide World of Sports glorifying the courageous (and always good-looking athletes) who flung themselves down icy racecourses, mostly in European mountains. The speeds they were achieving kept rising, and to manage those steep hills the skiers had to be locked into a rigid connection between their boots, their bindings, and their skis. This technique required a forward stance, deeply bent knees, and the ability to put pressure on the front of a long, straight, metal-edged racing ski. Only tremendous musculature, combined with fearlessness and skill, could control this stiff construct.

No one appears to have told the rest of the skiing public that they were not facing the same challenges as their idols on the race slopes—and that racing skis, boots, and bindings made no sense. Boot companies invested heavily in molds made for thick polyurethane: a heavy material that could be stiffened to meet a variety of skier abilities. As the marketing made clear, real skiers skied with stiff, toe- and shin-crushing boots. And stiff polyurethane boots are heavy.

What we realize now is that the new ski shapes make skiing so easy that stiff, heavy boots make less sense than ever. The ankles can now be used to turn the skis. This means the softer the forward flex, the more feel for the ski is possible. And importantly that with dorsal flexion the skier is able to manipulate her center of gravity more readily to maintain pressure over the arch and metatarsals as opposed to the heels. This can only occur, however, with new materials. Because it is not stiffness the skier wants it is reactivity, how fast does the boot return to its optimal shape after being flexed? It turns out that if the polyurethane is replaced with specialized nylons—such as Grilamid or thin carbon fiber skeletons—the ski boot can be made 75% lighter. It remains stiff in lateral positions but super reactive in forward and back motions. All of a sudden, the skier becomes a dancer, with quick, light motions driving their skis anywhere on the slopes.

With these high-tech materials, comes new boot shapes. When skiers flex forward through the ankle, they first pressure the ski at the first metatarsal, or great toe. To allow that pressure to be applied optimally, the toe box needs to be widened—more like a Birkenstock than a pointed shoe. The arch, meanwhile, needs to engage with the forward pressure, then spring back when released. In the old boots, the heavily clamped-down buckles that locked the foot to a raised boot bed eliminated this anatomic interplay and distanced the skier from the ski. In newer designs, the fit, flexibility, and reactivity are designed to permit the skier to rely on their feet, not just on their egos.

So try these new boots out. Once you go soft, flexible and reactive, you will never go back.