Endurance athletes used to be people who ran marathons. Now marathons are just the beginning of many endurance and ultra-endurance events. Here are some thoughts about nutrition strategies to help those athletes. 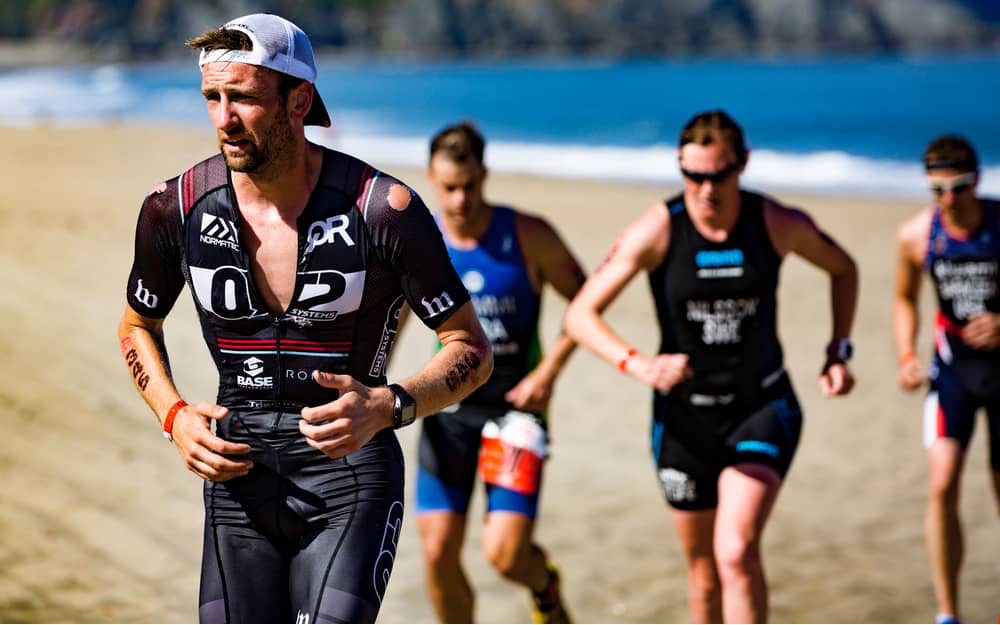 The human ability to perform at extraordinary levels for 10 to 36 hours depends on the fuel they have in their tank and the fuel they can draw from during an event. Traditional thinking for athletes included options like protein-laden meals when not exercising and carbohydrate snacks while performing. This is because protein is generally slow to absorb and filled with a component of fat. This made athletes feel overly full without the energy boost of carbs. Carbohydrates on the other hand provide quick-access, short-term energy. The metabolism of the sugars involved is rapid, and the ability of the body’s cells to incorporate that fuel supply and turn it into energy is well-developed.

The carbohydrate options have improved somewhat. Originally, they came mostly in the form of candy bars. But sports nutrition companies have now developed packets of sticky “goos” which are more palatable and portable than concentrated beverages. Yet even these are still only short-term sugar boosts which lead to cyclic highs and lows without benefit to the body’s overall health. Since the training for endurance athletes often involves multiple days each week of long-distance efforts, the health of these athletes—as well as their performance gains—is at risk.

But there may be hope on the horizon of this usually stagnant nutrition field. Plant-based proteins and lab-generated foods are now being designed as clean protein—without the fat and with customizable amino acids specific for muscle building along with near-term energy access. Such designer foods for athletes, if balanced for the individual and titrated to the length and difficulty of the event, would permit them to consume both carbohydrates and proteins. More than just enhancing performance, these nutrition solutions would improve athletes’ health while they’re fueling up during training and competition.

If you are what you eat—and your goal is to perform for a lifetime—consuming body-building foods at every opportunity is essential. These boundary-breaking new foods may lead to beyond-the-barrier performances.