The end of antibiotics and chemotherapy 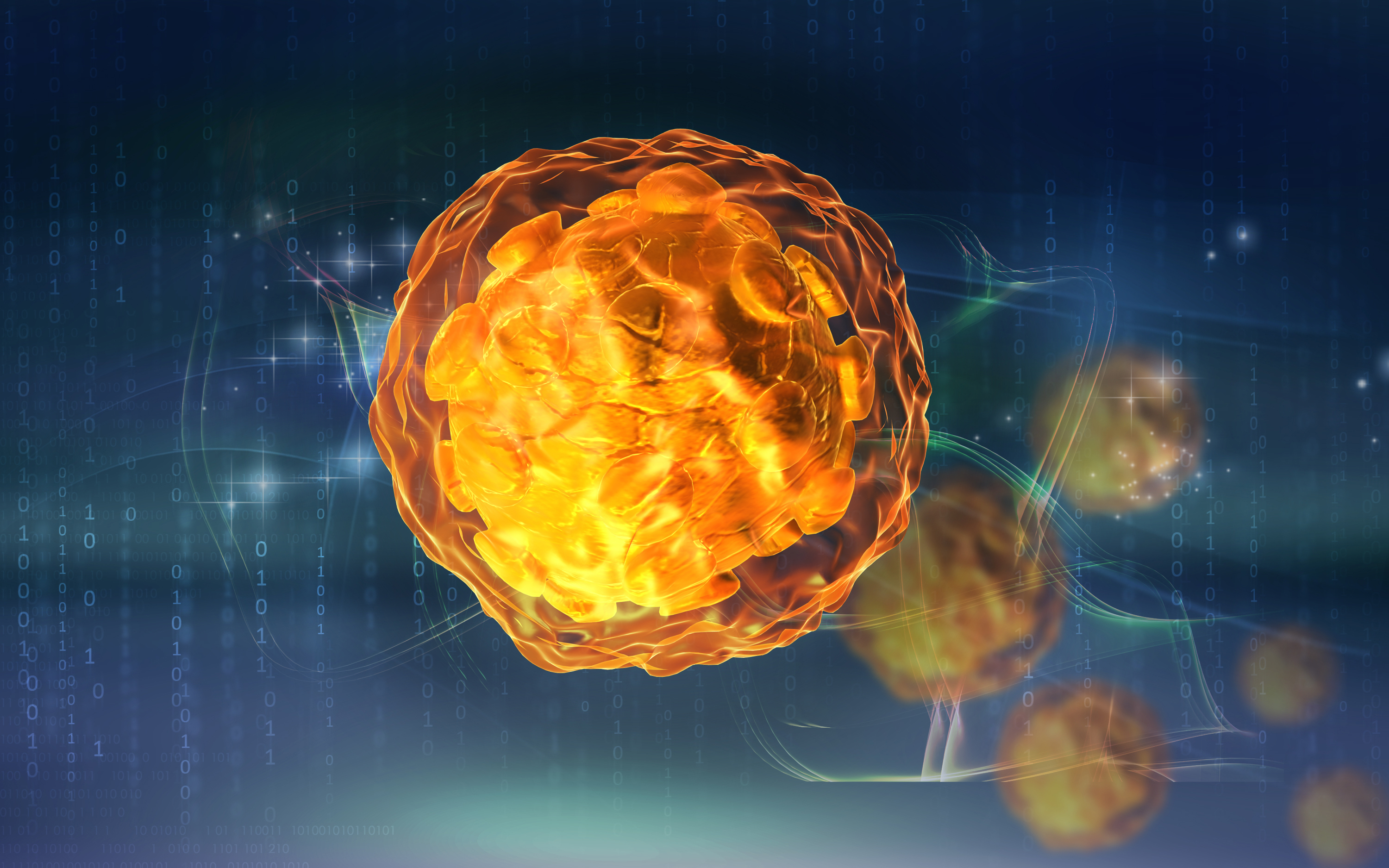 Traditional, and clearly awful, treatments to cure cancers and infections involve killing most of the human body with radiation or chemotherapy in order for regeneration with normal tissue to occur, or in the case of antibiotics, unleashing a relative nuclear bomb in the midst of our 10 trillion natural microbiome to kill one overproducing bacteria.

But in nature, bacteria often invade and kill specific tissues; viruses invade and kill too, and so the tactic arose, why not use these vectors to kill each other when we want them to? Or, if not kill them directly, label them so that our own immune system can respond and finish them off.

Recently, a CBS “60 Minutes” report highlighted preliminary results in a cancer trial that seemed to put a nail in the coffin of chemotherapy. Henry Friedman, MD, a neuro-oncologist and the deputy director of the Brain Tumor Center at Duke University, uses a modified polio virus to infect a brain tumor and wake up the body’s immune system to kill it, effectively curing an incurable cancer.  This milestone reflects earlier uses of viruses, called bacteriophages, which were modified by Félix d'Hérelle in 1917 to cure Shigellosis infected soldiers in World War I. Gene therapy, direct modification of genetic material that is then inserted into a viral vector, is the natural extension of this work.

This targeted therapy opens up the entire field of medicine to modify nature’s tools to carry out the desired effects on not just cancers, but infections, plaque build-up leading to arteriosclerosis, Alzheimer’s, polyps in the GI tract, and even some forms of arthritis.

For instance, the symptoms of inflammatory arthritis, such as rheumatoid arthritis, have recently been dramatically affected by the use of growth factor inhibitors. However, what if certain viral vectors could be modified to infect the tissues and alert the immune system to stop the actual arthritis process at its origins?  Or in the case of traumatic arthritis, where injured tissues release pro-arthritic factors that cause the joint lining synovium to release degradative enzymes that breakdown tissue, could those synovial cells be influenced to produce anabolic factors rather than catabolic ones? (i,e., work to build rather than break down.) We are using a portion of this understanding today by injecting growth factors and lubrication into injured and arthritic joints to stimulate the synovial cells to produce additional anabolic factors.

It is unlikely that we will continue to destroy large portions of humans to treat cellular and microbial diseases. Nature has the tools and has this constant balancing act, almost a conversation with invaders and hosts.

The era of talking to the tissues is upon us.  Once we understand the language, the words to use, we will decipher the chatter of disease and change the conversation. 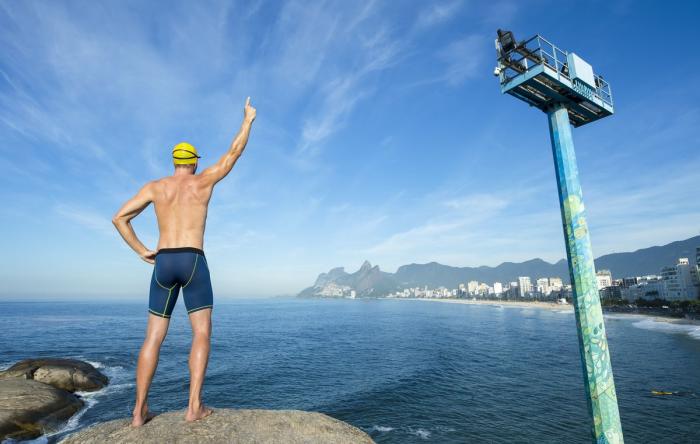 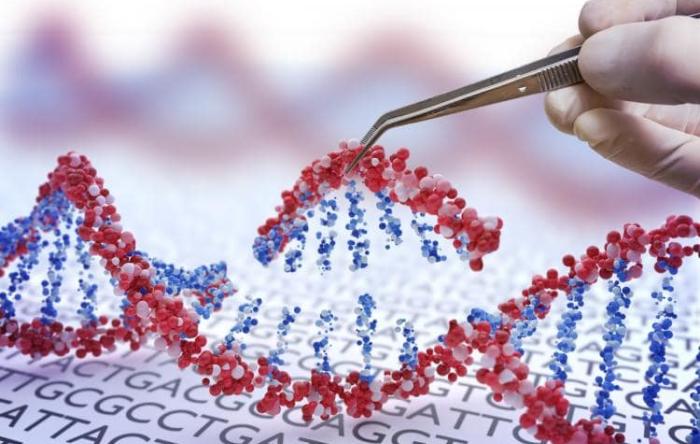 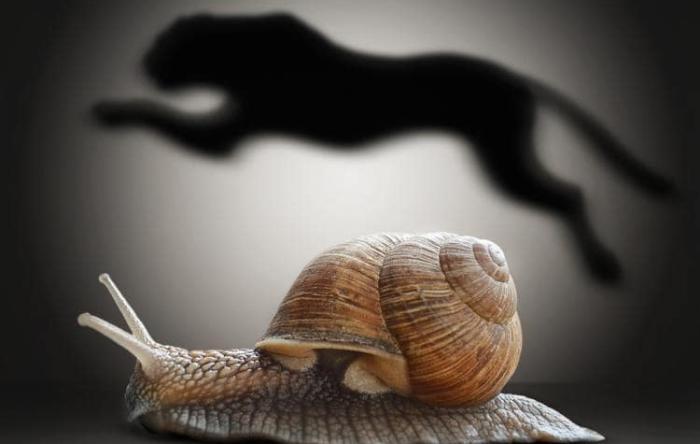 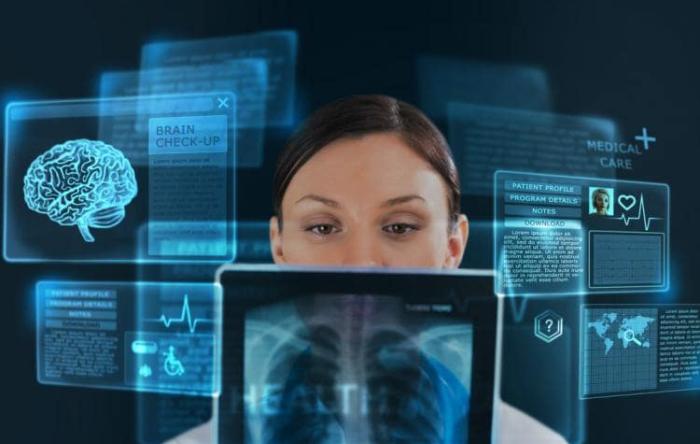 AI Bots Democratize Medicine: You are more transparent than you think. 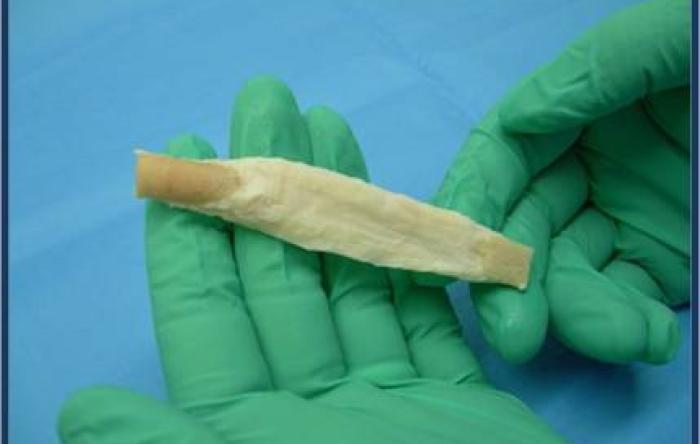 We are thrilled to report that the Z-Lig™ ACLR...
Blog