The first known experiment using the CRISPR gene editing technique with live human embryos was conducted in China in November 2018. The joy of seeing babies born with potential immunity to the HIV/AIDS virus was, unfortunately, dulled by a chorus of critics. What was not said is that the potential for good is unlimited and that the first real success will launch a thousand ships carrying weapons capable of killing off the diseases of old. 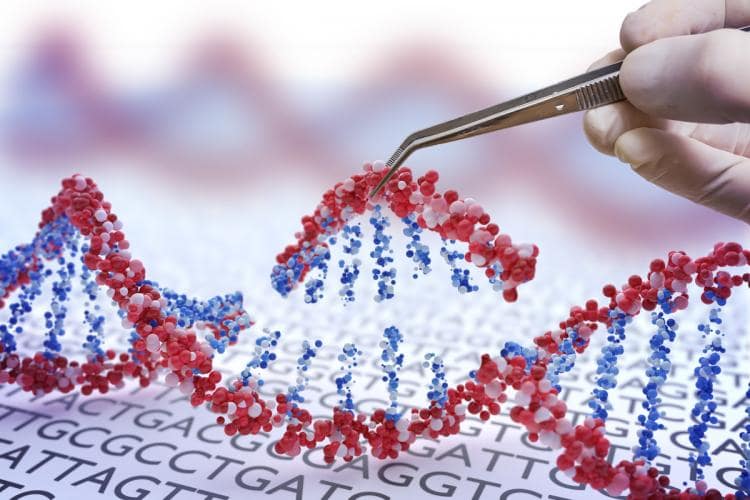 Yes, the genetics experiment carried out in China raises many questions. Yes, it could have been done with more transparency, more consent, and more protections. No, it does not represent the dawn of unnatural selection, leading to super races that will dominate the world—but yes, it does open the possibility that every disease with genetic origins is now a fair target. From my point of view, the diseases that afflict my patients—arthritis in particular—may be partially eradicated in the remarkably near future.

Here is how it could play out.

There are diseases, and there are proclivities. The diseases of arthritis (osteo, psoriatic, and rheumatoid), while varying widely in their clinical presentation and mechanism of joint destruction, may have common pathways in genetic alterations. Obesity, diabetes, and hemophilia have already been shown to have associations in genetic patterns and susceptibility to target interventions. The possibility that diseases like arthritis could be eliminated before birth opens up vast potential for increased human performance, health, and happiness.

The proclivity of one person to develop a syndrome or a late-in-life manifestation of a systemic weakness presents another set of ravages to the human species. We are on our way toward understanding how and why such cardiovascular diseases, loss of hearing and eyesight, skin sensitivities to sunlight, and subsequent cancer development are predictable from certain genetic patterns and inheritance. Knowing who has these proclivities, and when these afflictions will occur, may not be far away. Changing the epigenetics—the proteins and messengers that deliver both the bad news effects of the genetic patterns or the good suppression of unwanted genetic expressions—could lead to an increase in human longevity only dreamed of a few years ago.

All of this depends on safe alterations of the genetic makeup of humans. In fact, we do this kind of genetic suppression and stimulation every day. When you take a simple supplement like glucosamine, it upregulates the cellular machinery that produces hyaluronic acid, the lubricant in joints. This effect then diminishes stiffness, a complaint of many arthritic patients. The effect of this supplement works largely through its effects on the patient’s genes. Up and down regulation occurs millions of times per day, sometimes intentionally, sometimes beneficially, but not randomly. What you do and what you eat makes you who you are.

You are constantly genetically modifying yourself—and your loved ones, as well. Your interactions with them, the transfer of your microbiome by a handshake or a kiss, has real genetic ramifications. The more we understand these mechanisms, the more intentional we will be in our transference. Soon your doctor will give you drugs and surgical interventions that are specific for your receptivity to these therapies based on your genetic patterns and may alter your epigenetic expressions to make these more successful.

So when a doctor and researcher attempt to suppress a fatal disease like HIV/AIDS as the first step to eventually curing a thousand diseases, speak up. While you may suggest refinements to their process, and even engage in ethical explorations, celebrate as well the phenomenal achievement that may lead us to a healthier population. Our ability to survive our planetary pollution, our disease-spreading behaviors, and even our nuclear misadventures depend on our ability to evolve faster than natural evolution alone permits. Go forth and explore—or multiply we will not.