The meniscus is the key force distributor of the knee joint. When torn, it loses its ring-like structure of collagen fibers and fails to protect the tibia from the forces exerted by walking and sports. Pain results. If the surgeon removes the torn part of the meniscus, the pain is often relieved for a while—until the cartilage and bone underneath wear down. The solution? Save the meniscus. 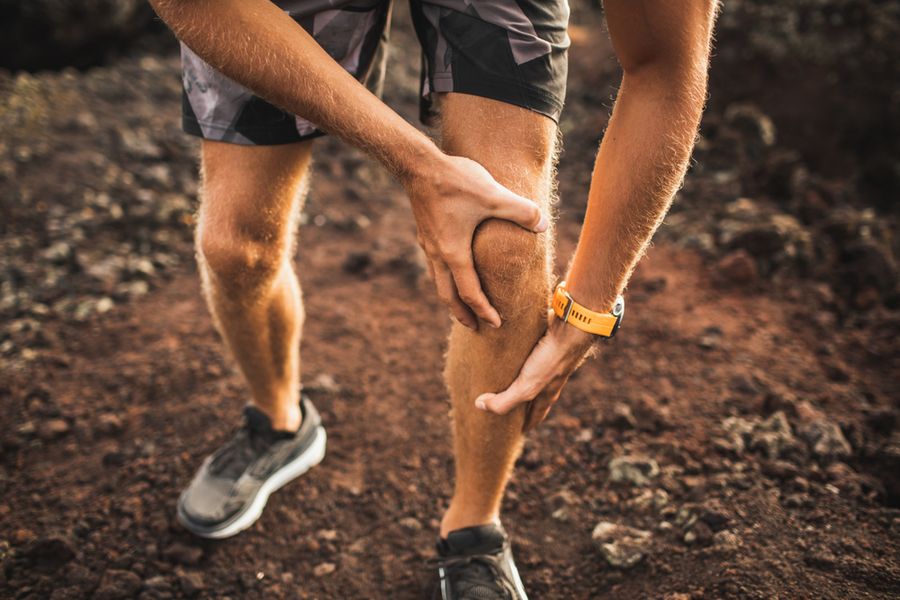 Meniscus tears lead to more than a million surgical knee procedures in the U.S. each year. Ninety percent of the menisci are partially removed, 10% repaired, and 0.02%—about 20,000—replaced with a donor meniscus. Yet, while 60% of the people who have part of their meniscus removed go on to develop arthritis, only 20% of people who have it repaired do.

Removal of the posterior (rear) part of the meniscus has a far more negative effect than the removal of the middle or anterior part. Arthritis, or loss of the bearing surface of the tibia and femur, is frequently noted at the back part of the joint after a meniscectomy. As resection of little as 20% of the posterior part leads to a 160% increase in force concentration on the knee. This occurs because as the knee bends, particularly in sports, the loading on the back part increases dramatically.

Sometimes knees fail very rapidly after even small meniscus resections. We call these “knees that have gone to hell.” The official name for this is SPONK— spontaneous osteonecrosis of the knee—which can happen as early as six months after what seemed like a small meniscus resection. Oddly, it occurs more often in middle-aged women than any other population. A partial knee replacement is often required to save the joint and relieve the patient of significant pain.

Children suffer the worst from loss of parts of the meniscus. They can present with knee pain and “catching.” An MRI may show a discoid meniscus: one that, instead of being the normal “C” shape, has the center of the C filled in, like a disc. The well-meaning surgeon removes that middle part, trying to shape the meniscus so that it appears normal. We have learned, however, that these menisci have abnormal collagen fibers. Thus they often continue to fail, leading to more surgery and more joint pain. When this occurs on the outside or lateral side of the joint, the knee collapses rapidly. Only a meniscus transplant saves this situation.

“Bucket handle” is the description given to another type of meniscus tear—one where the inside half of the meniscus displaces into the center of the joint. If treated early, a suture repair can work well. But the longer the meniscus is displaced, the more deformed the collagen becomes and the harder it is to heal. Most athletes, especially during their sports season, do not want to risk a failure of the sutures and opt for a resection. These knees often come back with pain and arthritis, though sometimes not for a few decades. If a “bucket handle” leads to significant resection of the meniscus, a replacement—with a donor meniscus—can solve the problem.

The sad truth is that there are many forces conspiring to have the meniscus partially removed, when saving it by repair or replacing it with a donor meniscus would be preferable.

First of all insurance companies only keep people as “lives” for two to three years on average. They are not incented to pay for more long-term solutions, which are more costly. If the knee develops arthritis later, it is not their problem. Surgeons, for their part, are often not reimbursed for the more expensive and time-consuming repair or replacement procedures, and many have not even have been trained in the latest techniques. And tissue banks vastly overcharge for the freely donated meniscus tissue, inflating the costs of harvesting and storage—which dissuades surgery centers and hospitals from ordering them. Under current policy, people must “opt in” to be donors, as we lack a national “opt out” program. Thus the number of young, healthy donors is far lower than it would be if everyone were considered a donor unless they specifically chose not to be.

The removal of the key tissue of the knee joint is a preventable disaster. If an ounce of protection is worth a pound of cure, a stitch in time translates to a lifetime of sports activities.