Missing a meniscus? No need to miss out on an active life. 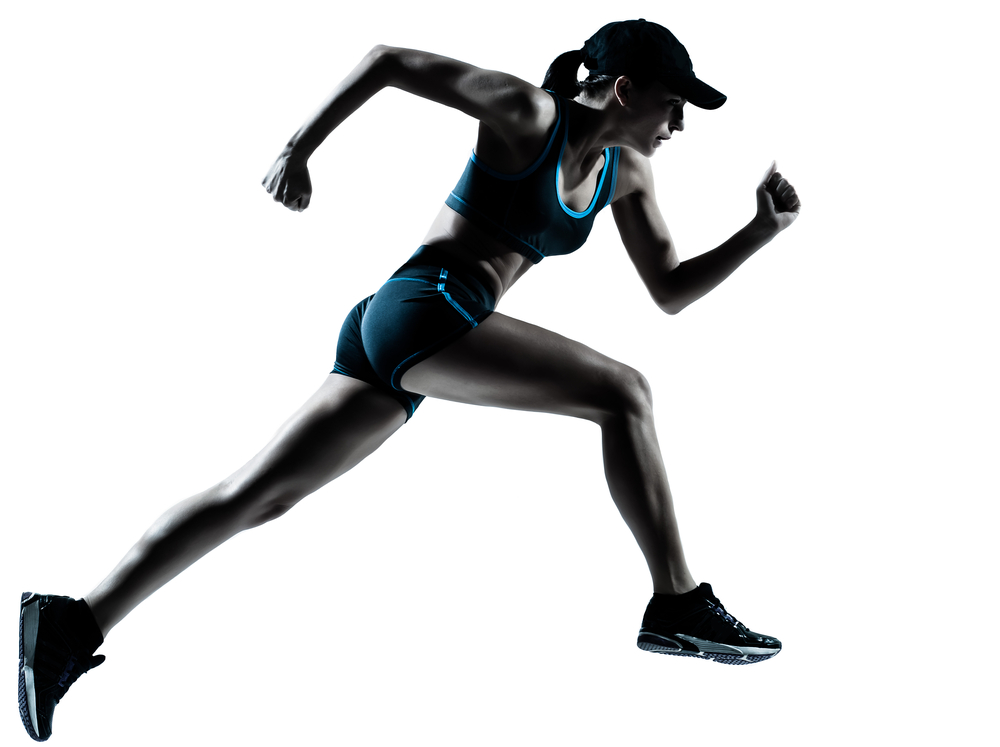 Don’t give up on your knee.  Even if you had your meniscus cartilage removed and no longer have the shock absorber in your knee; even if you have developed osteoarthritis and can barely walk without pain, there is still a chance that your knee can be restored. Not only that, there is a strong chance you can get back to high levels of activity and stay active for a long time to come. I’m not talking about an artificial knee replacement. I am talking about rebuilding a knee naturally by replacing the missing meniscus with donor tissue and regenerating the damaged articular cartilage to fix the arthritis.

A new study out this week helps shed some light on this claim. The Stone Research Foundation, a non-profit foundation that I chair, has just published a long-term study of 49 patients who developed knee pain and arthritis after having had their meniscus removed years ago. Included in the study were former competitive athletes, people who, prior to their injury, had all participated in highly active sports such as soccer, football, rugby, ice hockey, wrestling, squash, badminton, track and field, or downhill skiing. They all really wanted to get back to sport.

Each had their meniscus replaced with donor tissue and also had their articular cartilage repaired. They were contacted for follow up at regular intervals over an average period of 8.6 years. Each patient was asked if they were still enjoying function improvements and pain relief from the meniscus transplant and then asked to complete a questionnaire on the status of their knee.

What the study found is that, even when they had arthritis at the time of the cartilage repair and meniscus replacement, over three-quarters of these athletes were able to recover well enough to get back to sports, for up to 15 years.

The data is novel because the traditional thinking has been that first, articular cartilage, the bearing surface of the joint cannot be repaired since it has no blood supply and few cells and second, the meniscus cartilage, the fibrous shock absorber in the knee, cannot be replaced in a damaged knee because the rough surfaces would cause it to fail.

The common belief is that if you lose your meniscus because of a bad injury and consequently develop osteoarthritis, then there is not much to be done for you except an eventual total knee replacement.

This thinking has led millions of people to live with knee pain and wait until they are old enough to get a knee replacement. However, it is just these people, on average 48 years old (ranging from 14yrs to 72 yrs), who present to doctors’ offices saying, “Doc, isn’t there just a shock absorber you can put in my knee? I want to run and play tennis. I am not ready for a knee replacement.”

The procedures evaluated in the study, published in the journal of Knee Surgery, Sports Traumatology, Arthroscopy, included a novel articular cartilage repair technique that used the patient's own marrow (progenitor and stem) cells, bone marrow and articular cartilage that was literally smashed into a paste. After the arthritic areas inside the patient’s knee were aerated like a putting green, the paste was packed into the holes and interstices of the bone. This paste, when stimulated by a motion, formed cartilage repair tissue. A meniscus cartilage from a recently deceased person (often a young motorcyclist) was then sterilized and transplanted into the knee to provide the shock absorption. This combination of articular cartilage repair tissue, plus a new shock absorber, did the trick, permitting the high-level athletes to return to athletic activity after years of avoiding it.

This study should encourage not just arthritic athletes who fear that their highly active days are behind them; more importantly, it should inspire anyone who is told they need to have their meniscus removed to find a way to replace it when they are first injured, so that they never develop arthritis in the first place.

What we hope to avoid, by providing biologic treatments such as a meniscus replacement, is having patients get stuck in a treatment gap between their arthritis diagnosis and the only available remedy, a total knee replacement. According to NJ London et al in “Clinical and economic consequences of the treatment gap in knee osteoarthritis management”

So it is encouraging that the biologic techniques for re-growing and rebuilding are advancing and that the long-term data supporting the first of these techniques is now available. People currently suffering can be treated immediately without artificial joint replacement and others can avoid suffering altogether by seeking early treatment. So don’t give up on your knee. It’s not over yet.

For more information on the study and for a link to the full publication click here.

Learn more about how Dr. Stone's BioKnee program may help you avoid total knee replacement with a meniscus transplantation

Meet Emily, one of the study participants 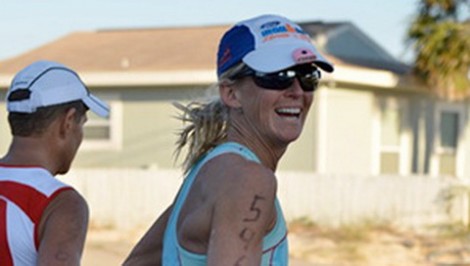 Emily is a 48-year-old competitive downhill skier, 5-time Ironman competitor, avid triathlete, and life-long endurance athlete. Years of demanding training and competition had destroyed Emily’s meniscus and severely damaged her articular cartilage. She had gone taking her from doing two triathlons a year to hardly being able to walk without pain.

Emily feared she’d need an artificial knee replacement and dreaded the thought of not being able to get back to her sports and the life she loved.

Instead, in December 2010 she had a meniscus replacement and articular cartilage repair at The Stone Clinic.

Six months later, Emily was back cycling. The following year, she did two triathlons. Now almost four years from surgery, Emily recently completed an Ironman with personal best times in both the swimming and cycling stages, earning her a top-third finishing time for her age group. 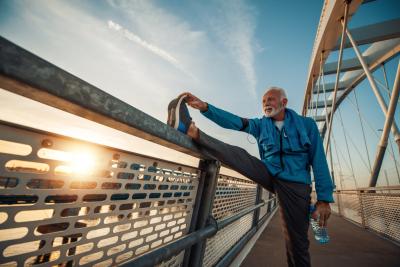 Avoiding Total Knee Replacements
This year, in the US alone, the number of total knee replacements will exceed 600,000. Eighty percent of these are unnecessary. Here is why. 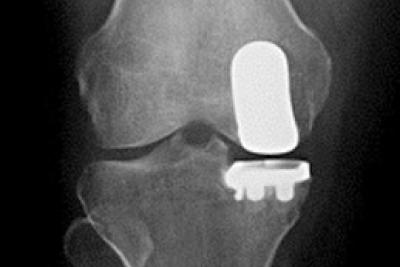 Knee replacement: Partial can be just as good as total
Knees do not necessarily wear out evenly, sometimes one part of the knee is perfectly fine while another part is completely destroyed. If only part of the knee joint is worn out, why replace all of it? 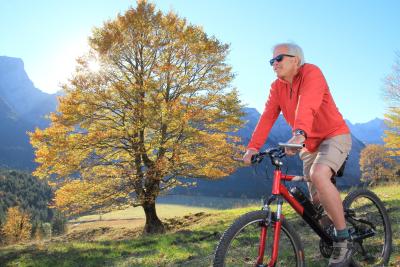 Biology trumps bionics: An alternative to total knee replacement
We like to do everything possible to rebuild the knee joint with biologic tissues rather than artificial materials to help delay the time in which an artificial joint replacement is necessary. 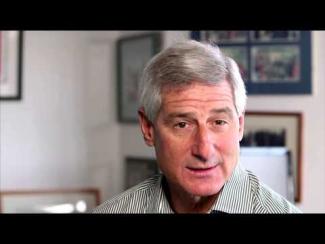 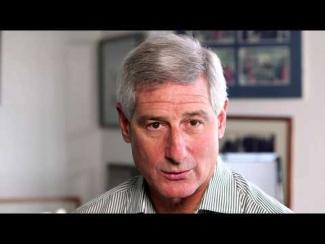 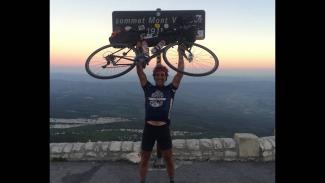