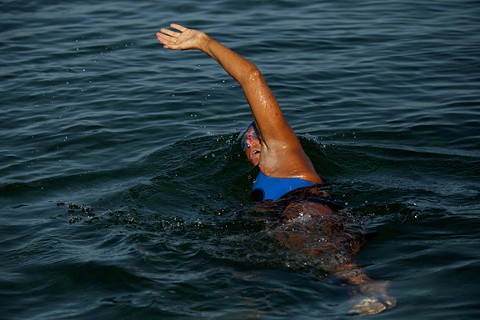 Legendary long-distance swimmer Diana Nyad gave the honorary presentation this past week at the American Academy of Sports Medicine meeting in Seattle. It was a spectacularly inspirational speech from an unbelievable athlete who came out of a 30-year retirement to re-attempt her nearly impossible goal of becoming the first person to swim 103 miles nonstop from Cuba to Florida, without the use of a shark cage. On her fifth attempt, at age 64, she finally succeeded.

One part of her speech focused on her shoulders, often the weak link in overhead athletes (the windmilling of the swimmers' shoulders makes them overhead athletes, too). During the training leading up to her first attempt to swim at age 60, she sought opinions from leading shoulder surgeons about whether or not her sore aging shoulders would hold up, not just for the multi-day swim, but for the huge number of hours of training it would take just to start the swim.

As anyone with sore shoulders knows, sleeping at night, raising your hand over your head to lift a suitcase or to wash your hair leads to pain as the muscles and tendons of the shoulder, primarily the rotator cuff and biceps tendons, are engaged and come into contact with the bones at the top of the shoulder. The pain is due to wear, tear and inflammation. When that leads to tearing, the shoulder stops working correctly.

Diana was told multiple times to abandon any thought of the attempt. Her shoulders, she was warned, simply would not hold up. A few doctors, however, thought the shoulder wear wasn't all that bad and the risk, given the athlete's desire, was worth it. In the end it was. Recognizing that not every one of us has "Diana drive," how do you decide when to push it and when not to?

For shoulder injuries the answers are definitely not black-and-white. Most of the soft-tissue injuries can be successfully treated with smart rehabilitation exercises, exercise technique modification, injections of growth factors (we rarely use cortisone anymore) and occasional anti-inflammatory medications. For complete tears of the rotator cuff and shoulder dislocations we surgically repair those as they clearly get worse untreated.

However, for many of the in-between injuries, the jury is out. For instance, the treatment of the inflamed biceps tendon has gone in multiple directions without clarity. Some surgeons cut the biceps tendon when inflamed, others reattach it in another place. I have most commonly left it alone and treated the surrounding injuries and the cause of the inflammation. There is still no clear consensus and the recent Sports Medicine meeting only muddied the waters.

Ultimately, as Diana Nyad has clearly shown us, the drive and desire of the patient may be the most important factor in deciding how to treat and when to push the limits. 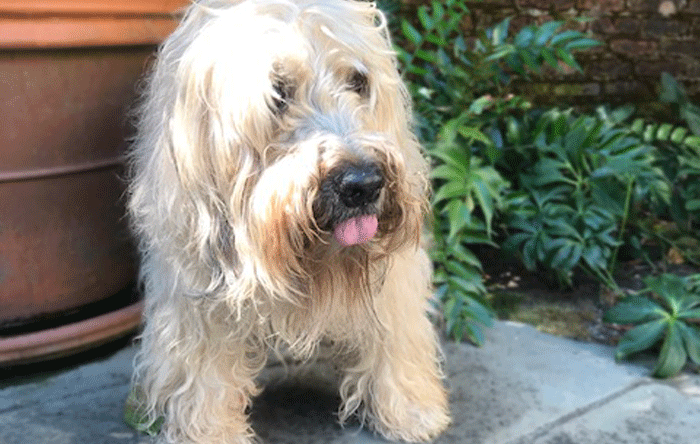 The aging family dog relies on a comfortable...
Blog 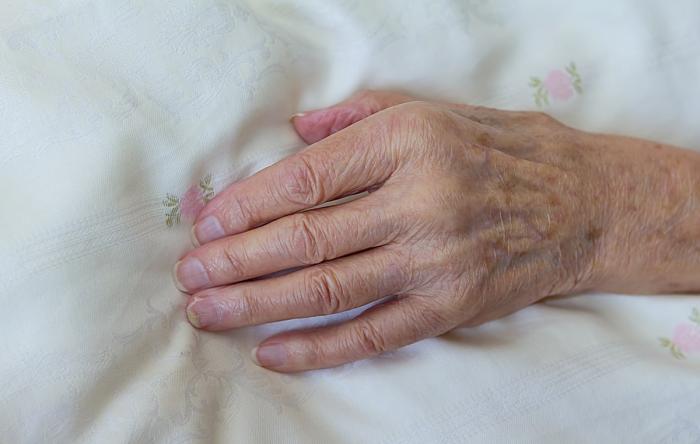 Moms: We all have one. At some point, they leave...
Blog 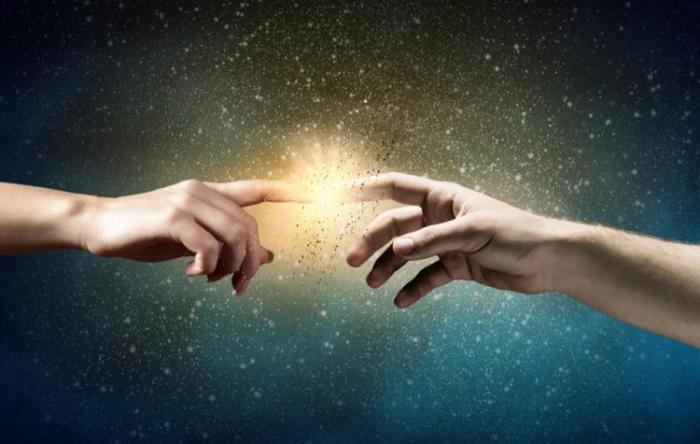 We all love touch. So why are people in need of it...
Blog 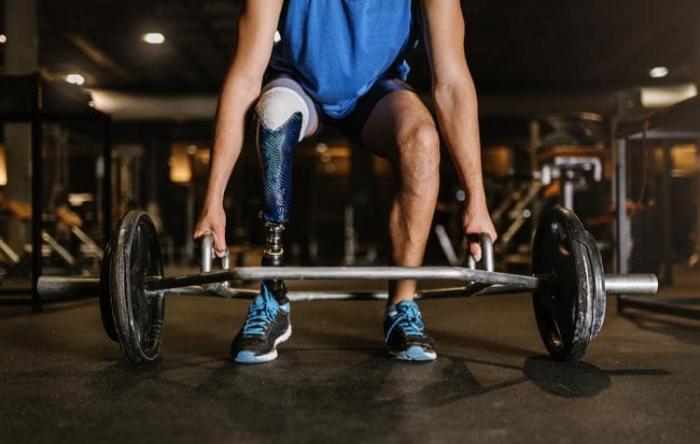 We give in too often. Whether it is to an injury...
Blog