It is a heady time in the world of human empowerment. We are seeing technologies that can alter our genetic code, augment our brainpower, enhance our physique, and extend our lives. Our goals as physicians are no longer limited to healing injuries and curing disease. The question “Can you make me better than I have ever been?” has moved from fantasy to near reality. Here are a few of the highlights from recent TED, Near Future, and other gatherings. 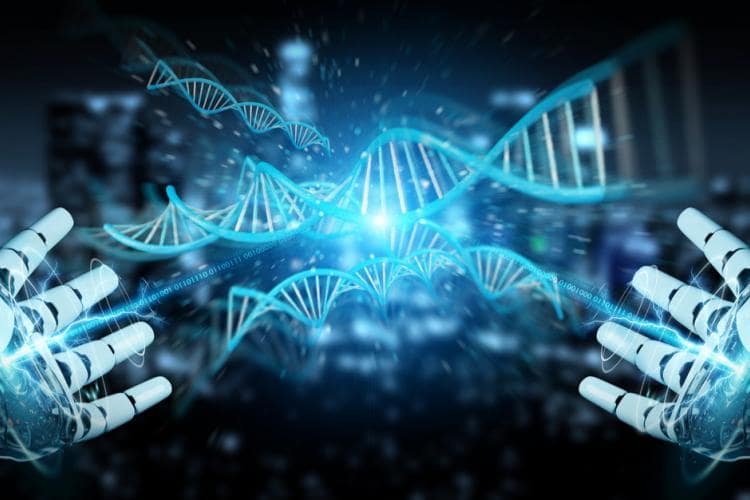 Brain-body connections: Contract a muscle and the artificial limb moves. This technology was once a dream for those who have lost limbs. The interfaces between the motor nerves and prosthetic devices have rapidly improved, permitting power-assisted extremities. Next to come are the “think it and move it” interfaces. The applications are endless: from piloting jet fighters to using assisted robotic devices in surgery. The restrictions imposed by human inaccuracy in hand movements or by time delays (between a command and its execution) will be removed. And the next level of this fantastical interface will involve “think it and have your thoughts edited before the action.” Our now ubiquitous voice agents—like Siri or Alexa—will become mind agents, combined with the databases of Watson and Google and enhanced by artificial intelligence, to vastly improve the appearance and ability of your intelligence.

Heal it faster and stronger: Injury is an opportunity. In the past, we have counseled our patients to use their injuries as an excuse to optimize their entire body with updated training programs and nutrition, with the goal of returning to life fitter, faster and stronger™. However, our tools to treat them—and their abilities to use them—sometimes fell short. In what I call the “anabolic era of orthopaedics,” we use the body’s own response to injury (e.g., rushing blood with stem cells and growth factors to the site) as a model for how we should treat tissue damage. We now augment almost all tissue injuries with a cocktail of stem cells and growth factors. We bathe donor tissues in these same compounds and we stimulate new blood supplies to heal tissues previously thought to be untreatable.

The next step is to refine these treatments by identifying which specific growth factors are needed and applying them in a selective manner. An ACL-injured knee clearly has a different biochemical profile than an arthritic knee. We will soon have a much clearer picture of how to augment the healing process.

Can we accelerate the process? Why does it take nearly a year for collagen to mature to full strength? Why is the re-injury rate so high, and why are the revision surgeries not as successful? The answers may lie in the “weaknesses” of evolution. People were not designed to live past middle age; thus, the senescence of cells and the morphology of collagen are not up to the tasks we now ask of them. Both, however, can and are being changed.

Replacement tissues that start out better than the tissues that were injured are sometimes now available. Animal tissues from younger, stronger sources—such as pig tissues—are the best donors and will soon be augmented by stem cells and growth factors. The early version of this work has received approval for use in Europe and will be refined here.

Advanced in-patient profiling is underway: A simple scanner using multiple Kinect body scanning devices obtains all the standing and volume measurements of patients and correlates them with various orthopaedic disease states. A dynamic gait lab captures their movements. A spit test or swab produces a full human genome sequence; which can tell us which diseases are likely to pop up, which patients are likely to respond to which therapeutic drugs, and which diets are likely to be most effective.

Today, we are giving supplements which we already know affect the telopeptides: terminals of the genetic code which enhance certain functions and suppress others. Nutrition counseling will move from focusing on weight to focusing on specific, genetically-directed cellular activity. We are modifying the genetic activities of our patients after they get injured to treat, augment, and prevent another unfortunate healthcare episode.

In my part of the medical science space, we are not overly concerned with life extension. We are focused on living life to its fullest—and “full” now has new meaning. Building SuperHumans is becoming part of our everyday medicine.