Meniscal sizing based on gender, height, and weight Skip to main content

Meniscal sizing based on gender, height, and weight

PURPOSE: Successful meniscus transplantation may depend on accurate sizing. Meniscal sizing is currently determined by measuring a combination of bony landmarks and soft-tissue insertion points through images obtained radiographically or by magnetic resonance imaging (MRI). The literature widely reports inaccuracy in sizing resulting from radiographic errors in magnification, erroneous identification of bony landmarks, and difficulty in differentiating between the soft-tissue and bone interface. In our meniscus transplantations we have observed that when the height and weight of the recipient matched those of the donor, the meniscal size appeared to be a match at surgical implantation; we designed this study to confirm this observation. METHODS: The MRI-based meniscal sizing of 111 patients (63 male and 38 female patients; mean age, 44 years [range, 15 to 76 years]), totaling 147 menisci (87 lateral and 60 medial), was compared with the height, weight, gender, and body mass index (BMI) of each patient. MRI scans were obtained with a 1.0-Tesla MRI system (ONI Medical Systems, Wilmington, MA). Sizing was performed by an independent musculoskeletal MRI radiologist as established by the literature. Statistical methods include nonparametric Pearson correlation (r) between MRI-based lateral meniscal width, lateral meniscal length, medial meniscal width, medial meniscal length, total tibial plateau width, and patient height, weight, gender, and BMI. Significance at the P = .05 level was used. RESULTS: Height was found to have a linear relationship to total tibial plateau, which has a good predictive correlation with meniscal dimensions of r > 0.7. Female patients generally present with smaller dimensions than male patients. High-BMI groups present with significantly larger meniscal dimensions than low-BMI groups at any given height. CONCLUSIONS: Height, weight, and gender are easily obtained variables and are proportional to meniscal tissue dimensions. These exploratory statistics establish correlations between height, weight, gender, total tibial plateau width, and meniscal size. CLINICAL RELEVANCE: Height, weight, and gender should be considered by both tissue banks and surgeons as fast and cost-effective variables by which to predict meniscal dimensions.

View this publication by clicking here 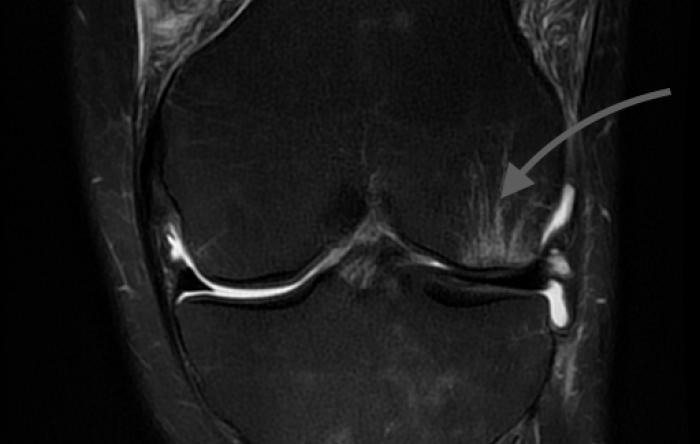 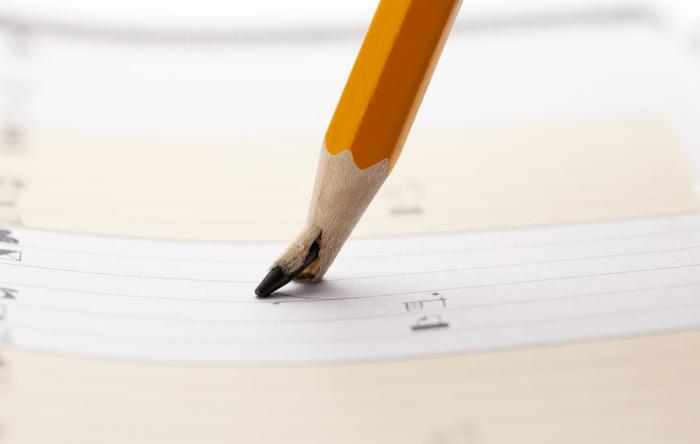 Stress fractures happen to athletes at the worst...
Blog 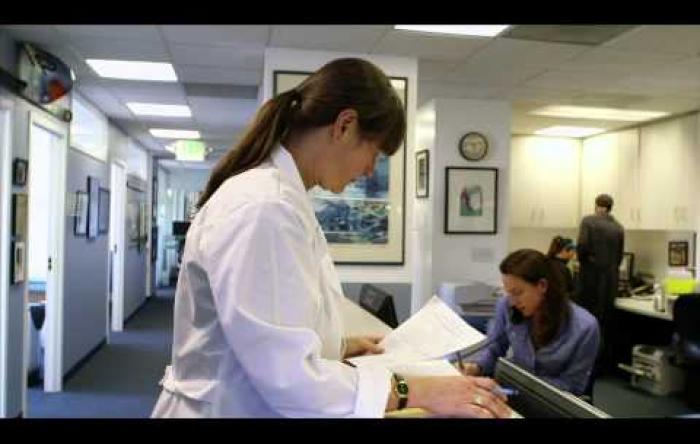 The Stone Research Foundation is an independent...
Video