The Lessons of the Warriors

Two true clichés: Great teams are made, not born. Championships are earned, not given. What we saw during the Warriors NBA championship run was poetry in motion. Here are the lessons I would share about how the games were played, and why they were won: 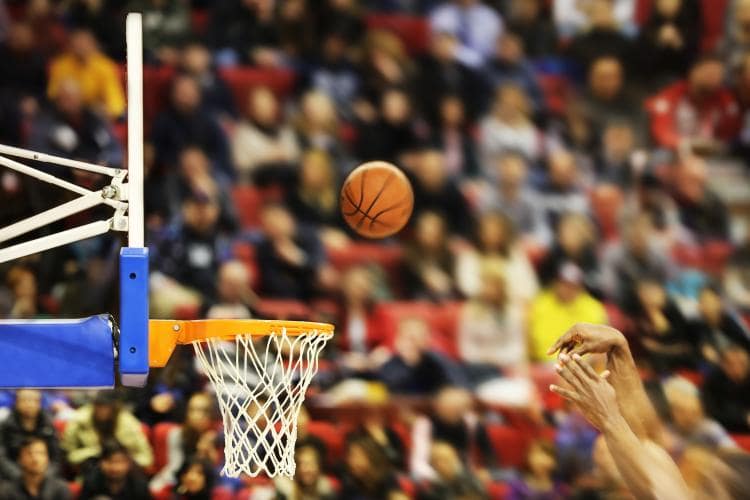 Hot potato. The basketball is too hot to hold. And the faster it’s passed the more the game seems to be in the control of the passers, befuddling the defense. While the risk of interception seems to have held back previous teams, the Warriors’ style is marked by phenomenal passing ability. And, it is not just passing ability. It’s the ability to pass to exactly where the receiver is about to be and send the ball in a way that allows them to pass again—or shoot.

To do this well, passing skills obviously need to be practiced. But the team also needs to move synchronously—both in planned rhythms and in response the other guys’ moves. This read of the defense is not limited to any single player; it defines the whole organism of the Warriors as they sense the ebb and flow, spot the man out of position, and sense the frustration that permits a teammate to be wide open as the other guys try to gang up on one player. While the word “selfless” has been used, it may not be the best one—I prefer “risk averse.” Why take a risky shot when a few more passes will open up a high-probability shot? Since turnovers are often the single factor that differentiates a winning top team from a losing top team, increasing the odds of a shot by even a slim margin can affect the final score dramatically. Basketball is really about lowering risk.

Fun matters. Risk is at its lowest when people enjoy playing together. Why? Because if you love to see your teammates do well, you feed them the easy shots, you move in ways that gets them open, and you smile and laugh together. This reduces the temptation for a greedy move, and you relish your assist numbers as much as your point total. You don’t want to risk spoiling the esprit de corps by grandstanding or hogging the ball—and you definitely don’t want to risk taking low-probability shots.

Coaching matters. Teaching the “share the ball, lower the risk” style means getting a buy-in from the entire team. The bench can’t be desperate to get into the game to prove their worth. Players need to be rotated in regularly so that synchrony is not disrupted. They need to be interchangeable. The Warriors did that so well that their starters stayed fresh. Also, they did brilliantly with the introduction of superstar Kevin Durant to an already superlative team. That was magical in and of itself.

And, there is certain poise to Coach Steve Kerr with his fit appearance despite his back pain. His smile and soft style are 21st century cool, which stands out in a game filled with badly dressed, rough, overweight coaches.  Kerr’s cool is contagious.

Practice and skills matter. Not just the passing, but the dribbling and shooting skills played off by each player, were otherworldly. Watching Steph Curry run circles around Lebron James made everyone gasp. Those skills come from a lifetime of practice and of consummate belief in oneself. Being able to deliver when all the chips are at stake marks a superstar.

Watching a team like the Warriors, who exceed all previous standards of excellence, should not be discounted as mere entertainment. While sports clichés can be tiresome, sometimes they’re well deserved. Witnessing such a stellar display of skills, teamwork, and competitive spirit is a free product that benefits all of us. Now if only we could jump… 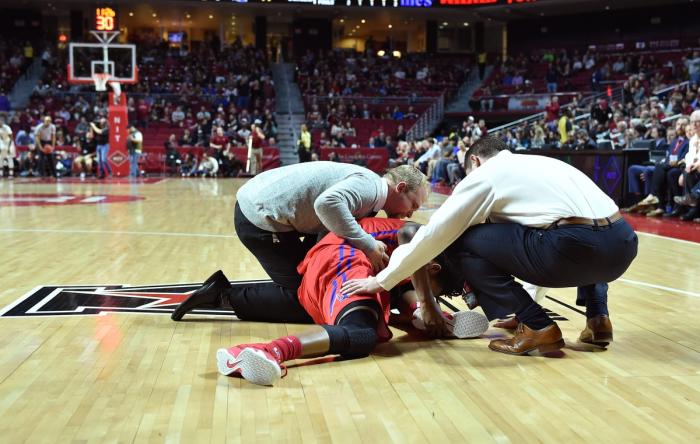 The increasing number of injuries in all sports...
Blog 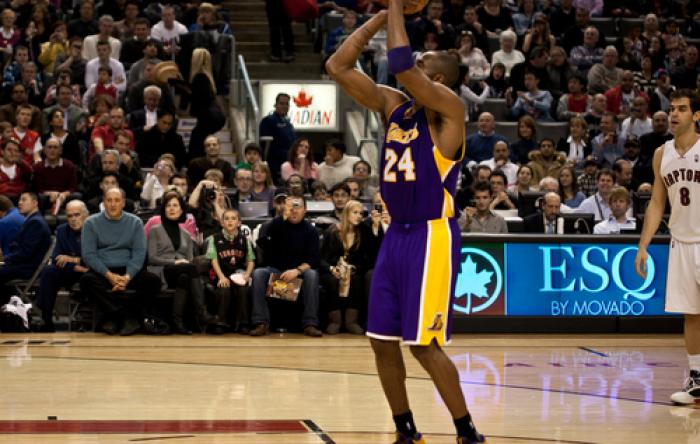 The news that Kobe Bryant has "shattered" the...
Blog 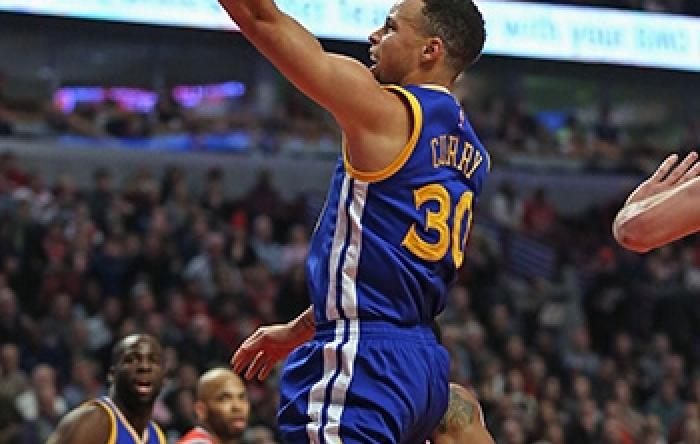 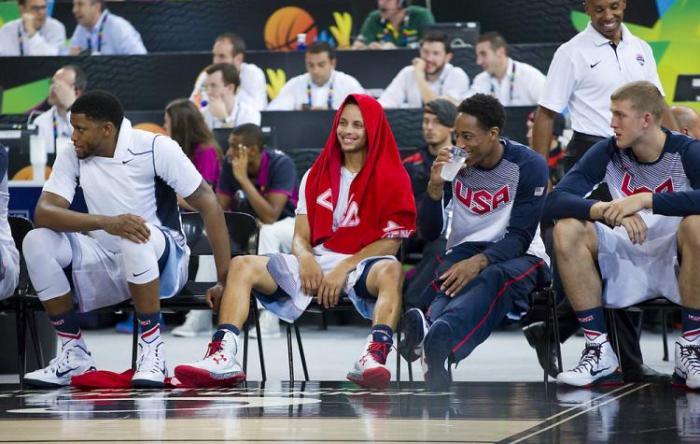 Ever wonder why you don’t hear about ankle...
Blog 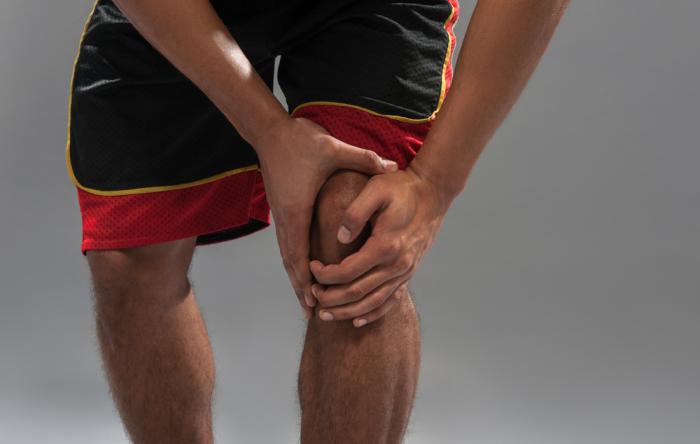 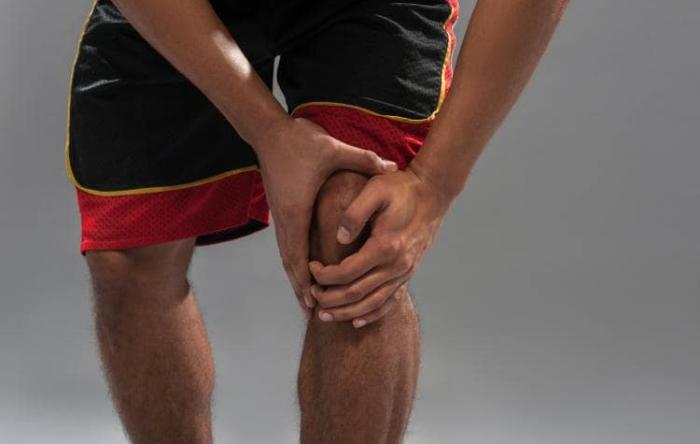 MCL Injuries: Why Kevin Durant Will Be Back