You watch the ball. I watch the knees. Here is what I see: 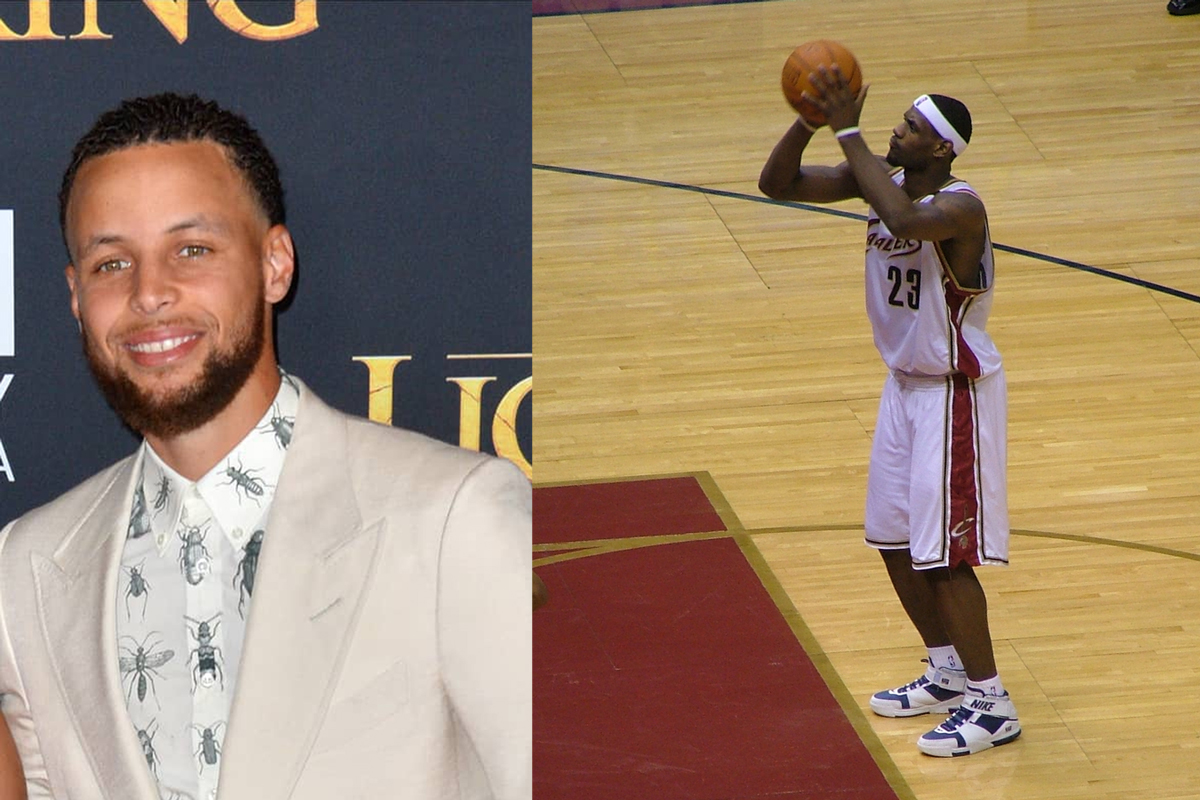 Despite the huge burden on pro basketball players’ knees, the cartilage of the knee joints can take the force without developing arthritis.

The knee cartilage is composed of articular cartilage (the bearing surface of the joint) and meniscus cartilage (the joint’s fibrous shock absorber). Uninjured, they can usually absorb these forces without degradation for a lifetime. Once injured, though, the area of loading becomes more concentrated and often does exceed the structural limits of the cartilage. Breakdown of the collagen fibers, as well as changes in the charged sugars that permit water to flow in and out of the cartilage, occur. This is the beginning of post-traumatic arthritis.

The key is to not get injured in the first place. If you do, it is crucial to repair, regenerate, and replace the damaged or missing cartilage as soon as possible.  Excellent data shows that repair of the meniscus cartilage dramatically lowers subsequent arthritis when compared to meniscectomy or removal of the cartilage.

Added lubrication of the joints with hyaluronic acid injections may provide protection to the damage surfaces for athletes during their careers. A current research study at our clinic is evaluating the addition of growth factors to the lubrication injections. It may turn out that the joint lining can be stimulated to produce more lubricant over a longer period of time.

Glucosamine and chondroitin sulfate supplements have been shown to decrease stiffness and stimulate the matrices of cartilage to produce more lubricant. They are the only oral supplements with solid data on joint health. Unfortunately, ingesting hyaluronic acid or collagen supplements doesn’t work, as stomach acid breaks down these products. And while vitamins seem like a good idea, none have been shown to be reliably effective for improving joint health.

Weight matters. A 10-pound increase in weight can add up to 50 lbs. on each knee joint, during the 2-3 million steps that people take each year. LeBron James compensates for his increased weight by increasing his musculature. The muscles, when well developed, can shield the joints to a degree by absorbing the energy of the jumps and landings.

Coordination matters, too. Watch Curry land from a shot: He lands softly. Years of training to be smooth in the jump shot and coordinated in all the running motions diminishes off-balance or awkward landings and disperses the forces on the joints evenly.

So, in the case of James v Curry, lighter, smoother, and softer saves the joints—but an injury can ruin the best of inventions.