The Articular Cartilage Paste Graft, a procedure developed by Kevin R. Stone, M.D. in 1991, uses the patient's own stem cells, cartilage, and bone to repair arthritic defects in the knee joint. Meanwhile, the microfracture technique makes holes in the bone to create bleeding which releases marrow cells into the defect in order to prompt the growth of cartilage.

The study, conducted by independent researchers in China, found that cartilage grown in rabbits using the paste graft technique was more like naturally occurring cartilage when compared to cartilage grown using the microfracture technique. With the microfracture, the study found evidence of fibrous repair tissue and incomplete healing. Researchers concluded that the reason for the superior results from the paste graft was the presence of stem cells in the paste. The DNA in the stem cells makes more normal looking, smooth, cartilage repair tissue. The research noted a synergistic interaction of the stem cells with the cartilage matrix and the cells of the cartilage (chondrocytes) that exceeded what might have been expected from cells alone.

Dr. Stone says, “This is spectacular confirmation of what we have seen in our own patients over the years. We love returning people to their activities and athletes to high level sports and we're happy to have some independent proof that we're using the best technique for their injury.”

Finding a way to regrow articular cartilage has long been a goal of orthopedic surgeons around the world. Articular cartilage covers the end of the joint bones contributing to smooth, pain-free motion. When articular cartilage is damaged, it cannot heal by itself and unless treated, will inevitably end up as arthritis. Since 1991, The Stone Clinic has been at the forefront of a regenerative approach to healing joints and cartilage. The Articular Cartilage Paste Graft is a critical component of The Stone Clinic's BioKnee, which is an alternative to artificial knee replacement.  Bioknee combines a paste graft with a meniscus transplantation for arthritic patients who have lost both the bearing surface of the joint and the meniscus tissue.

The long-term success of patients treated at The Stone Clinic since 1991 was initially published in The Journal of Arthroscopic and Related Surgery in 2006** with subsequent longer term follow up soon to be reported.

An articular cartilage paste graft is an arthroscopic, out-patient, single-step procedure in which a small amount of the patient’s own bone, stem cells, and cartilage is taken out of the non-weight bearing intercondylar notch of the knee, ground into a paste, and impacted back into an arthritic defect in the joint. From there, the knee grows replacement tissue, right inside the joint, leveraging the healing ability of the patient’s own bone marrow derived stem cells. Since the technique is a single step outpatient procedure, it is far more cost effective than similar procedures that require cells to be grown in culture.

If you have damaged your articular cartilage, the bearing surface inside the joint, you may be experiencing pain and swelling. At The Stone Clinic in San Francisco, Dr. Kevin Stone has developed a technique called the articular cartilage paste graft, which uses your own bone, cartilage and stem cells to create repair tissue which can be pasted over that damaged surface. 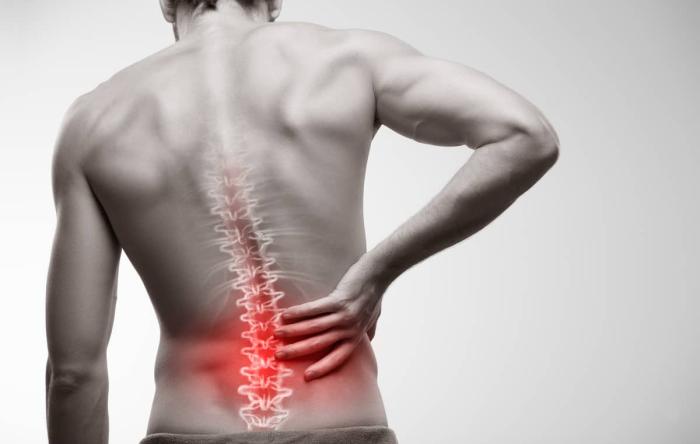 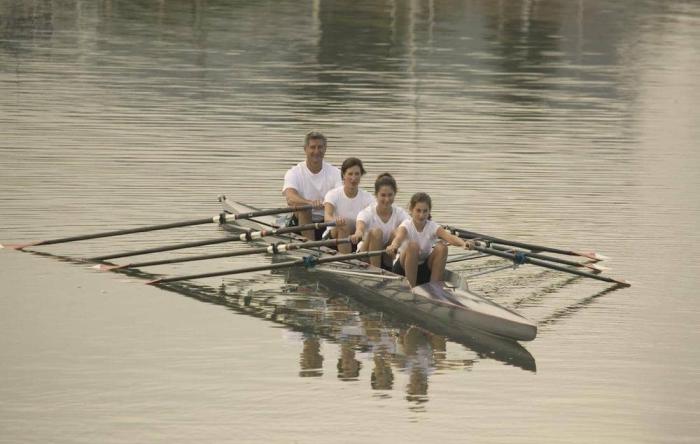 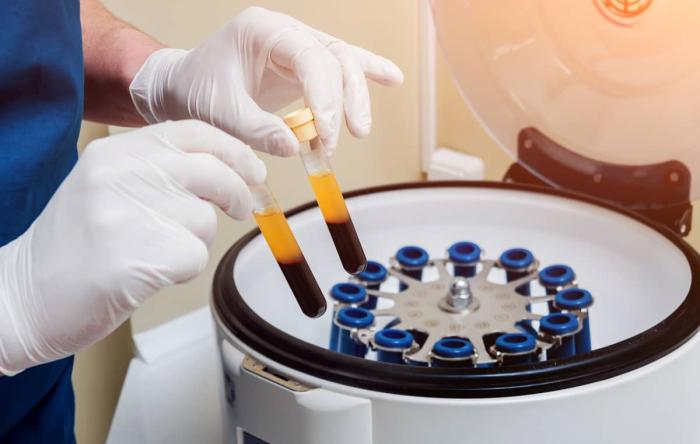