Dual Ski Racing is Back!

Dual head-to-head racing is the most exciting thing you can watch in competitive skiing. It began in the 1960's with Henri Moreault in Aspen, was expanded into a pro racing tour by the late Bob Beattie in the 1970's, continued by Ed Rogers then fizzled out in the 1990's. It is now back, again under the guidance of Ed Rogers—and it rocks. 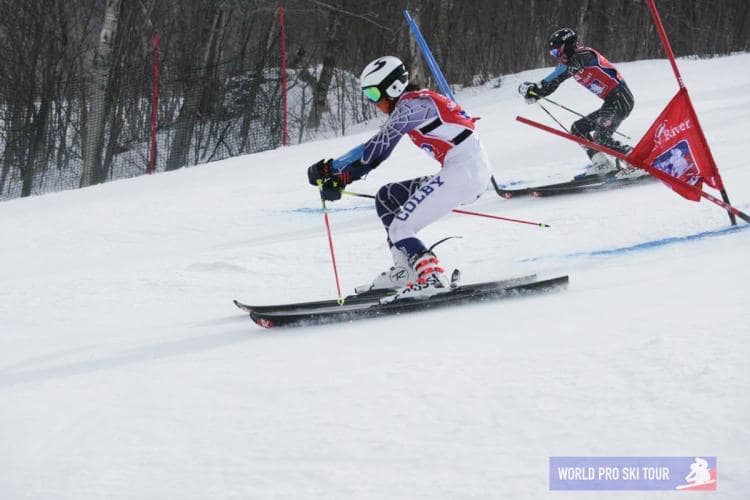 Ski racing is an unbelievably challenging and engaging sport. It includes the best and worst of outdoor weather conditions, it is completely dependent on high-performance gear (that barely lasts a season), it is expensive, and it is addictive. At the college level, a robust racing scene has provided the most accessible format for the sport. Unfortunately, it’s been dominated by arcane NCCA rules which prevent the athletes from using the basic support of ski technicians and specialized coaches for each discipline. (Racing in college generally leads to a dead-end racing career once college is over.)

National team racing, on the US Ski Team, is mainly confusing. The Team receives no government funding and relies on wealthy donors. Skiers must commit to the national team program while in high school—often foregoing adequate schooling. Yet very few make it. A handful of athletes at the A level are financially supported by the US Ski Team; but those on the B, C, and D level teams must pay for their own travel, lodging, and even healthcare. The opportunities to race at the World Cup are few and far between.

It’s an equally bad situation for the fans. There are only occasional World Cup races on US soil. Only a couple of men and women racers gain any notoriety—no medals at all were won by the U.S. men at the recent Olympics. And watching ski racing is simply boring. It’s impossible to tell who is winning without standing around in the cold for several hours. It’s almost as bad on TV, where the same comments are repeated about each racer. Announcers rarely know who is actually going the fastest until the skier actually crosses the finish line.

Into this void steps Ed Rogers’ new World Pro Ski Tour. Head-to-head dual slalom racing, with jumps in the middle of the course, solves the viewing problems. The field is wide open, with qualifiers on day one and rounds of 32 competitors whittled down to the finals the following day.

Athletes from high school to post-World Cup level race for prize money. The U.S. events may include 10 races in 2019, with additional events in Europe. Freed from the FIS World Cup rules, the World Pro Ski Tour dual format lends itself beautifully to 21st-century sports viewing. Think America’s Cup sailing and Sports Vision-like digitization of the races. There is the possibility of equipping the skis and boot with digital readouts to show the forces that the skis (and skiers) experience on the slopes. Imagine equal prize money for men and women. There could be betting on the racers, and even team bets, with video game-like participation by the fans.

Even the U.S. Ski Team will benefit. The Tour is likely to become a new launch pad, where ski racers at all levels get real race experience throughout the season—and then to switch to the US Team at the quadrennial Olympic events. But the Tour won’t stay a training ground for long. Skiers will quickly figure out how much fun, and how lucrative, dual racing can be.

What happens then? Sponsors get the return they always seem to miss from snow sports. Fans get to cheer onsite and online. And the sport grows and thrives again. It is remarkable how free-market capitalism often seems to solve even sporting dilemmas.

Dr. Stone serves as the official orthopaedic surgeon to the athletes of the World Ski Pro Tour. 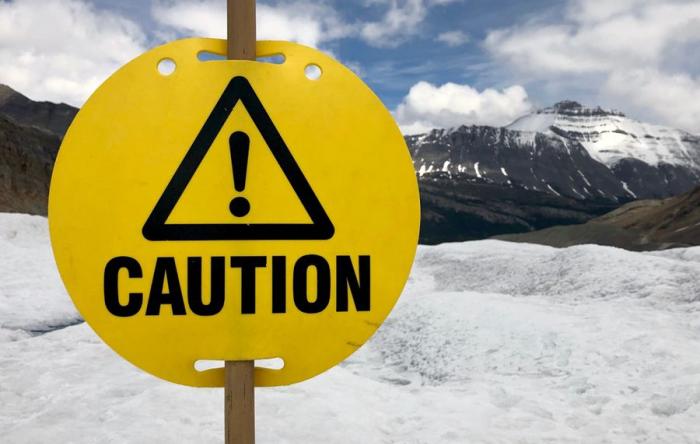 Ski bindings have not substantially changed in...
Blog 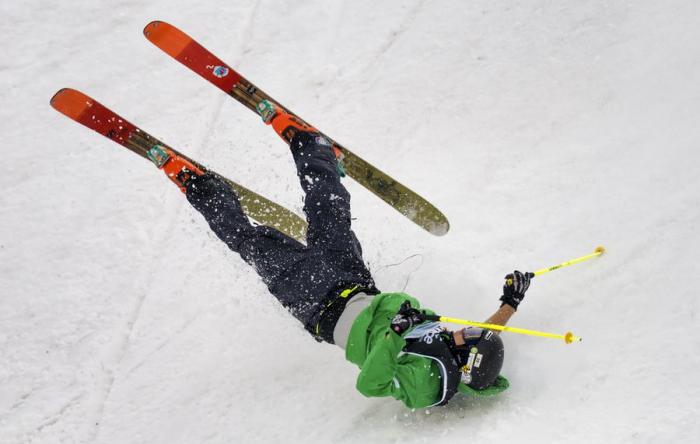 Go Big and Get Hurt 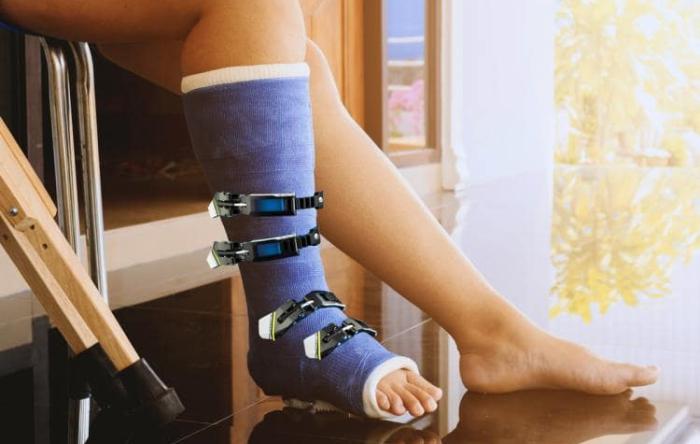 Once You Go Soft You are Never Going Back 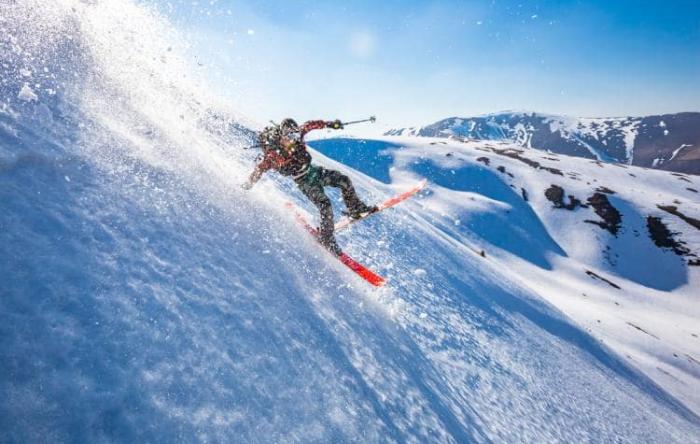 The shoulder can dislocate or just subluxate—i.e...
Blog 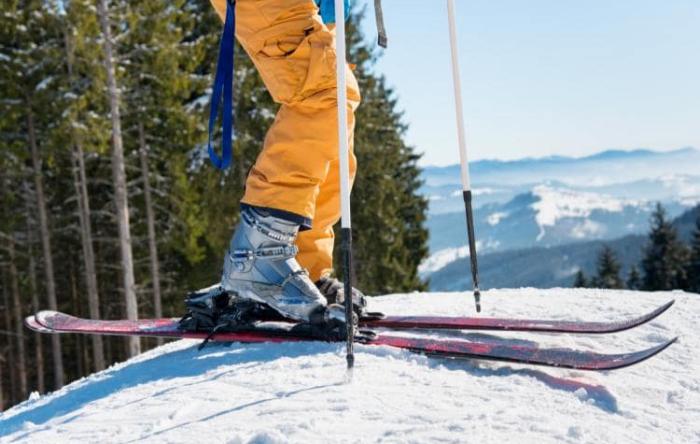 Surely you have heard the usual advice: Get strong...
Blog